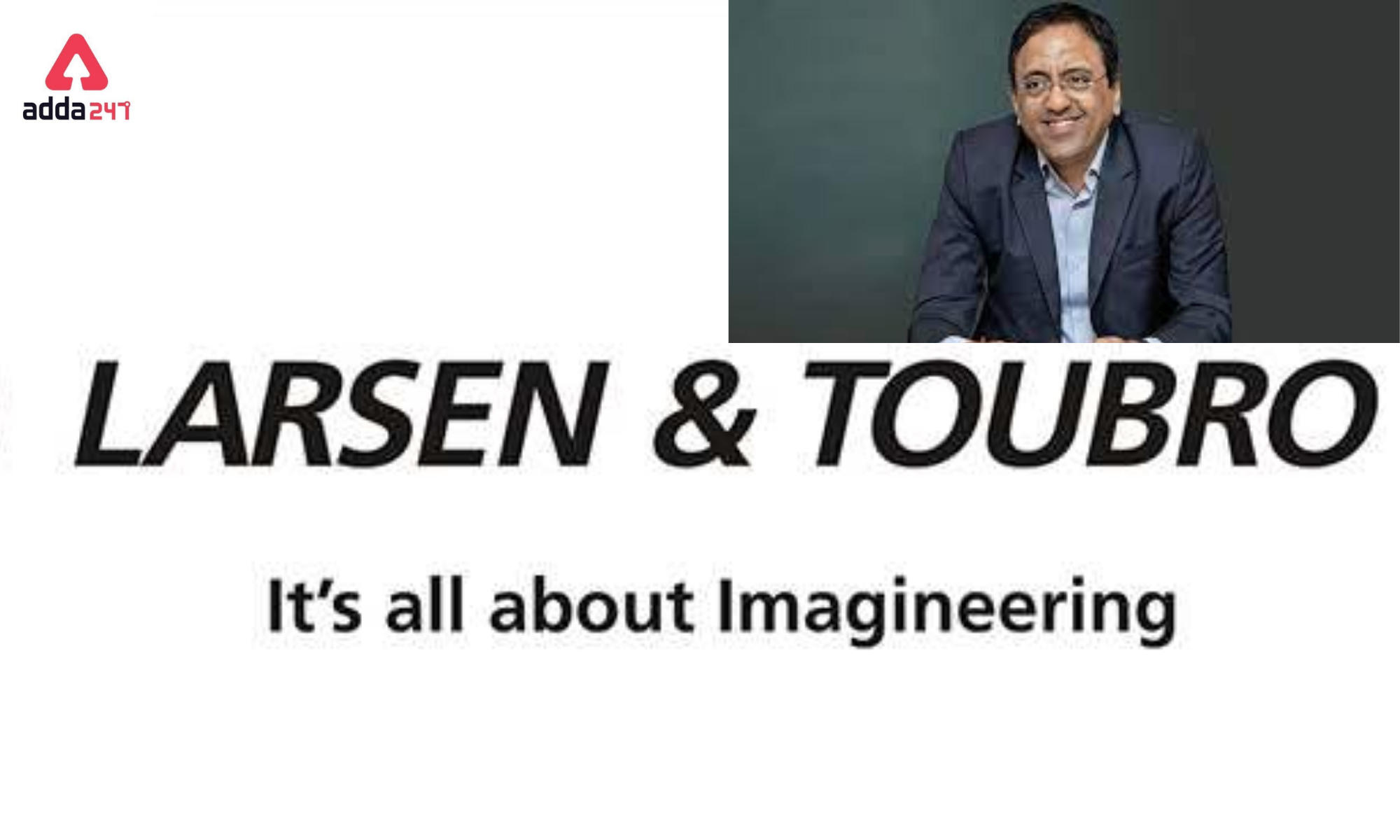 S.N. Subrahmanyan, the current deputy managing director and president of Larsen and Toubro Ltd (L&T), has been named managing director and chief executive officer, marking the first change of guard at the top of India’s largest engineering and construction corporation in 18 years. S.N. Subramanyam will replace A.M. Naik as the CEO of the company.

Larsen & Toubro Ltd, or L&T, is an Indian multinational conglomerate headquartered in Mumbai with interests in engineering, construction, manufacturing, technology, and financial services. The firm is one of the top five construction firms in the globe. It was formed in India by two Danish engineers who had sought asylum there. L&T Group has 118 subsidiaries, 6 associates, 25 joint-venture and 35 joint operations firms as of 2020, with operations in basic and heavy engineering, real estate, capital goods manufacturing, information technology, and financial services.