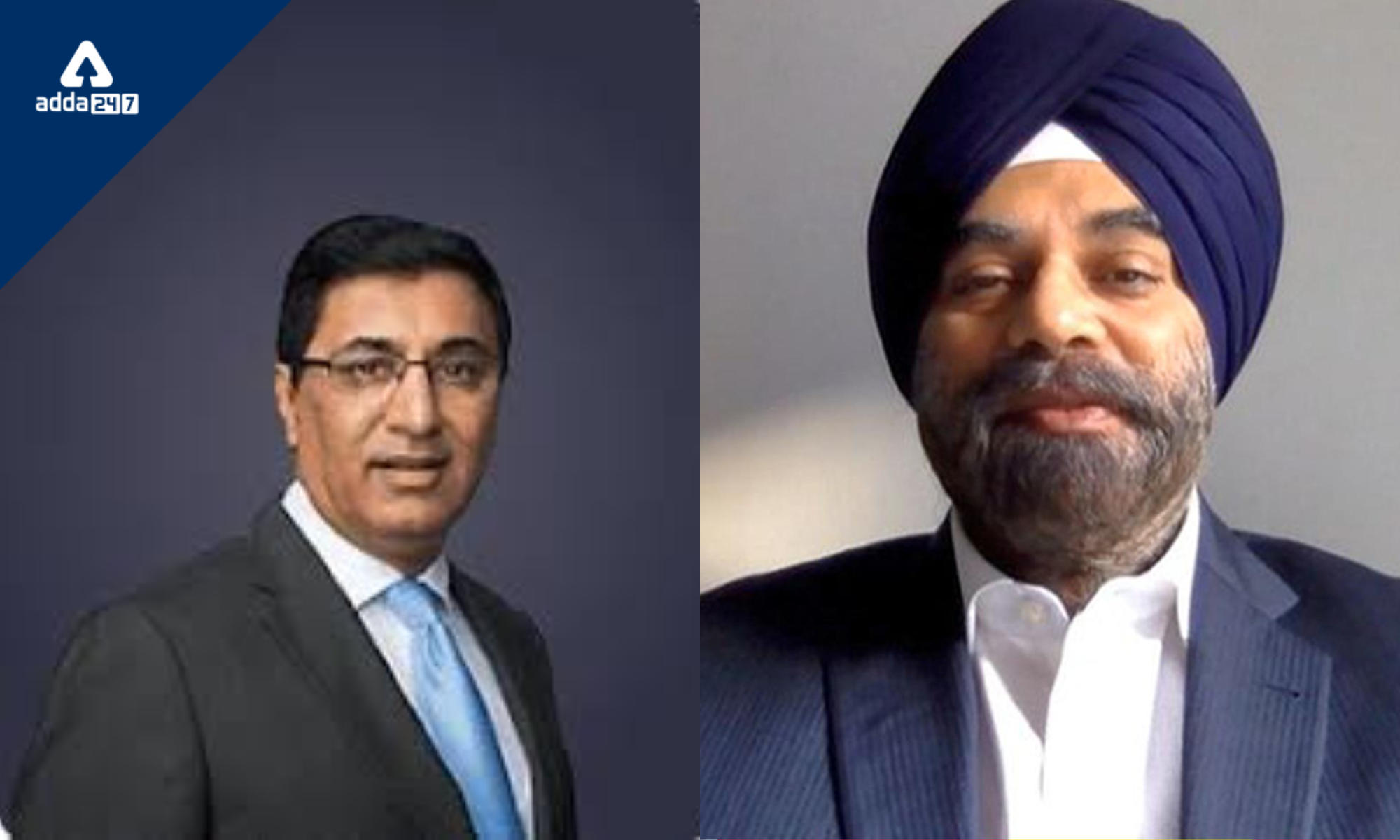 Vodafone Idea, a telecom Company, said that Akshay Moondra, who currently serves as chief financial officer, has been promoted to CEO with effect from August 19. According to the filing, Ravinder Takkar, the business’s current managing director and chief executive officer, will remain on the board of the company when his tenure is up as a non-executive and non-independent director.