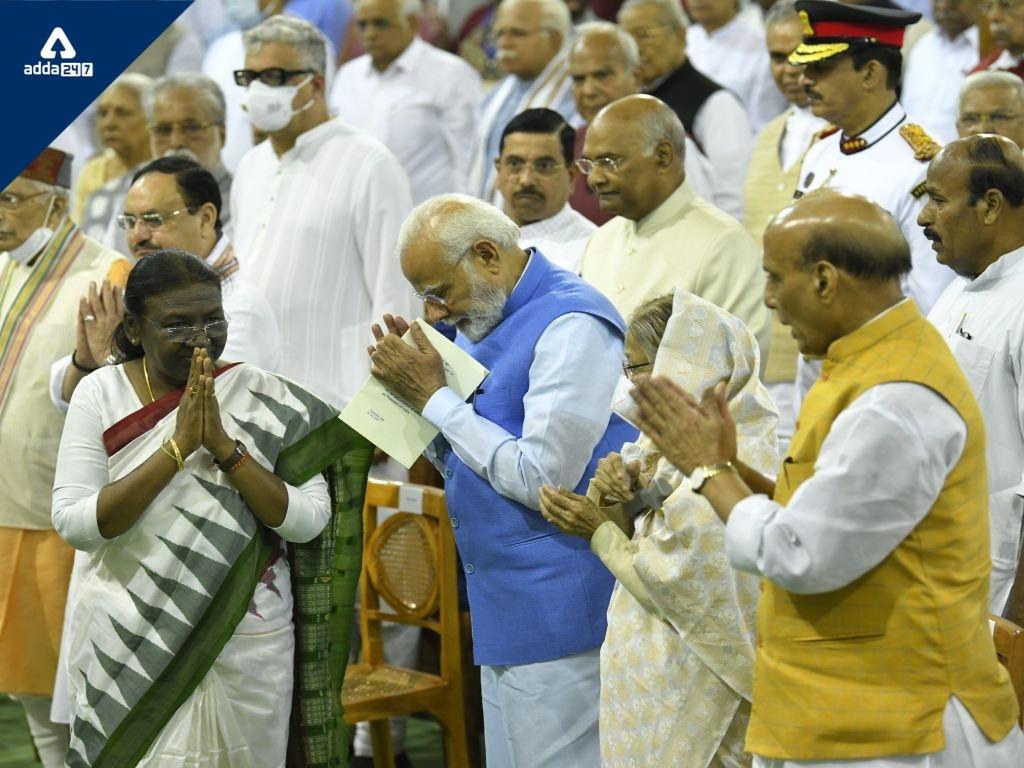 Draupadi Murmu took oath as the 15th President of India. She is now the first tribal and the second Woman to be the president of India. In the Central Hall of the Parliament, Draupadi Murmu administered the Oath by Chief Justice of India N.V. Ramana. The ceremony was attended by Prime Minister Narendra Modi and other senior politicians.