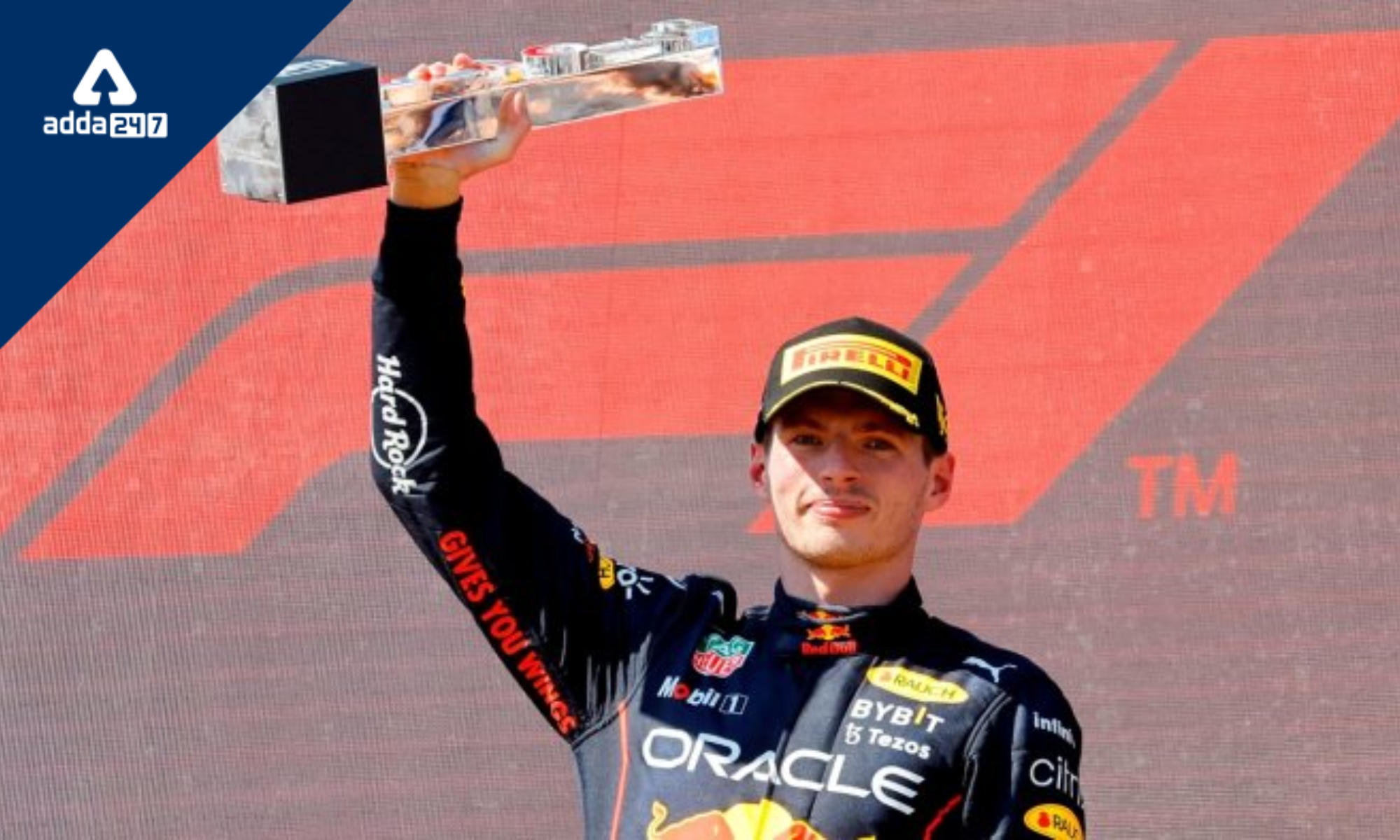 Charles Leclerc of Ferrari crashed out of the race on lap 18 but was unharmed, and Max Verstappen of Red Bull took first place at Paul Ricard. Lewis Hamilton and George Russell of Mercedes finished third and fourth, respectively. At Le Castellet, where the track temperature was high, tyre management was essential. After Verstappen pitted on Lap 17, it was up to Leclerc to step up. His race was finished in a harsh snap of oversteer at Turn 11, which also caused him to shout in rage and brought out the Safety Car. Hamilton and Red Bull’s Sergio Perez pitted and started chasing Verstappen after the restart. Verstappen continued to run and took over the lead.