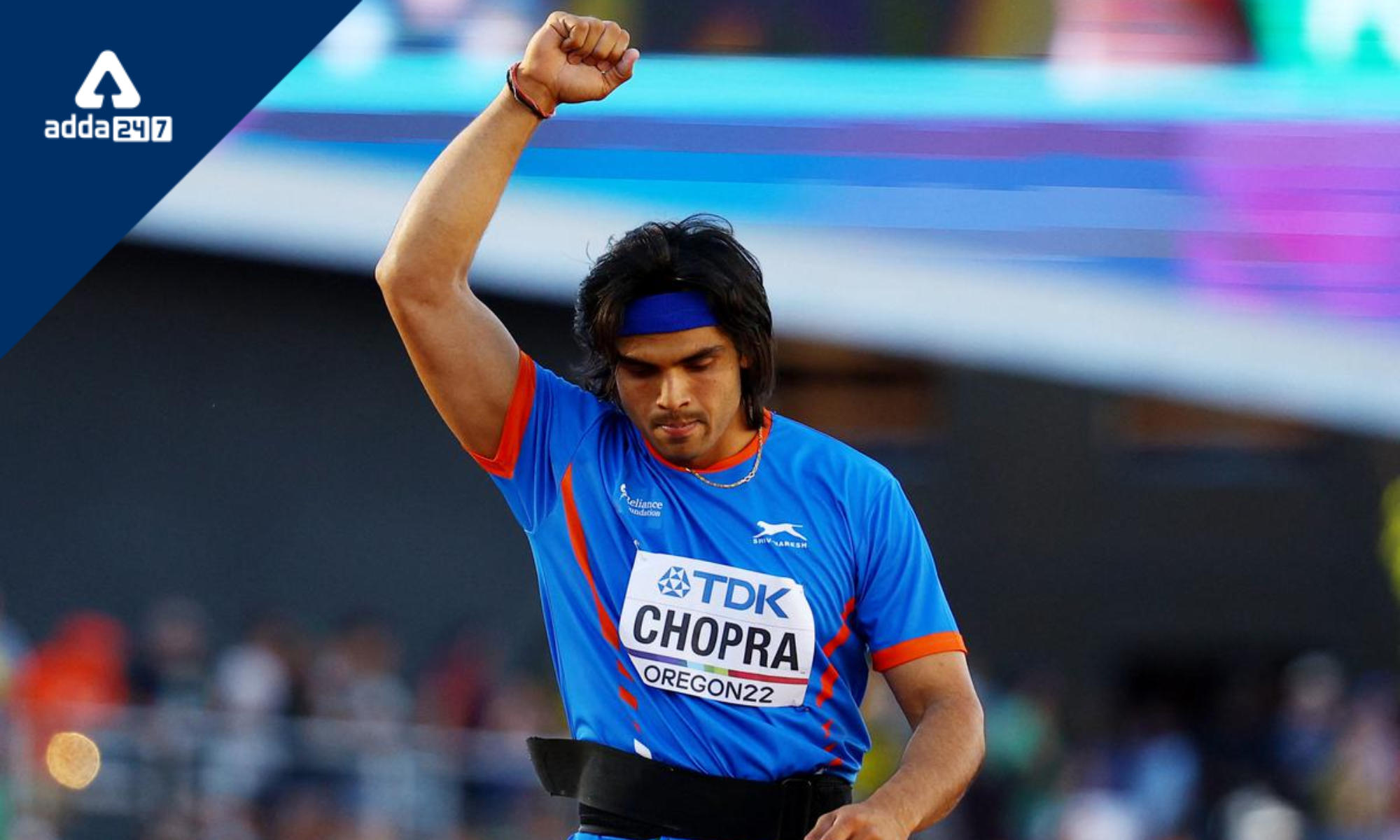 Neeraj Chopra makes history by winning silver in the World Athletics Championships for the first time ever. Neeraj Chopra grinned after his 88.13m throw in the fourth round. His greatest throw in the men’s javelin throw final in Eugene, US, allowed him to move into the provisional podium spot in second place, which helped to lessen the tension.