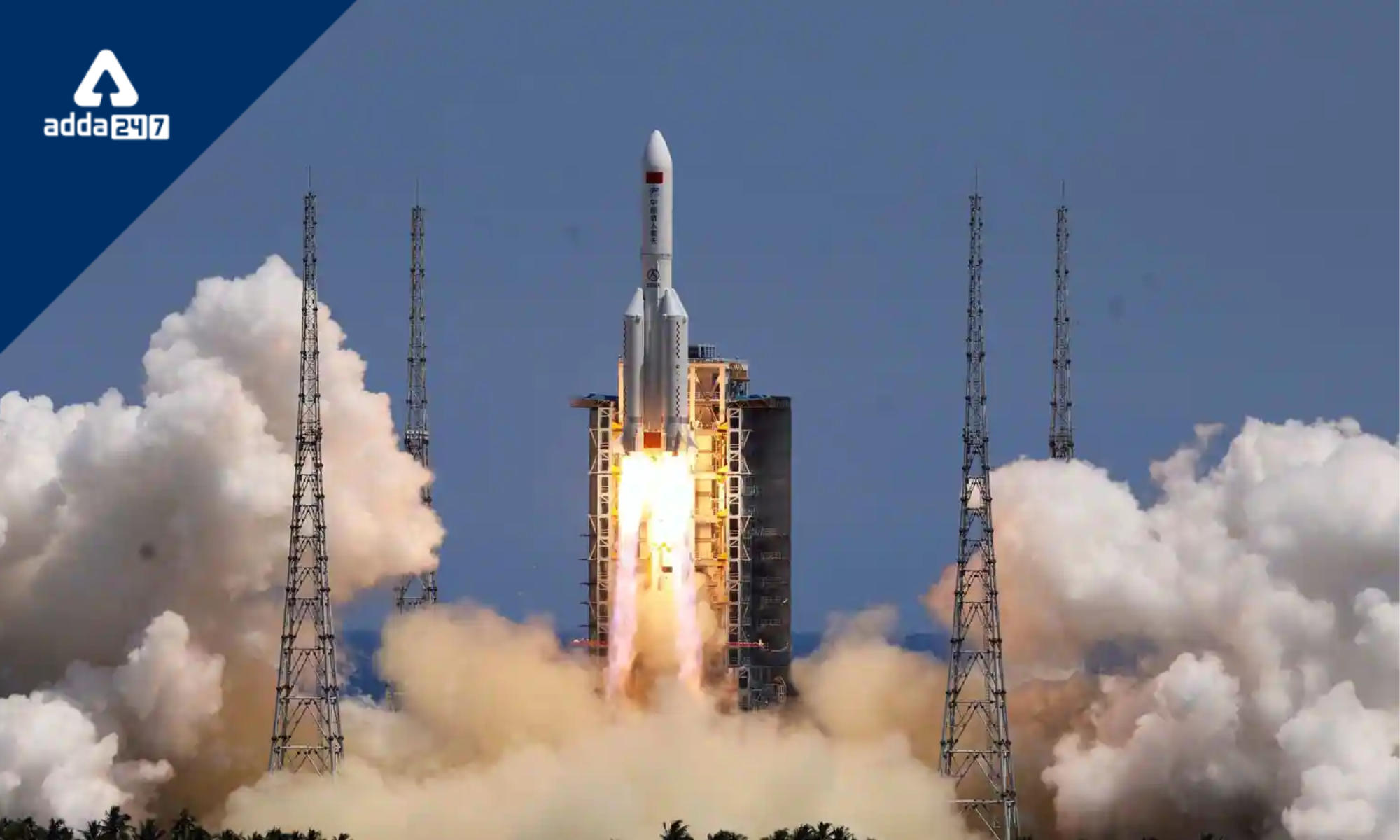 China launched the second of the three modules needed to complete its new space station. This was the most recent development in Beijing’s ambitious space programme. A Long March 5B rocket launched the unmanned spaceship with the call sign Wentian from the Wenchang launch facility on China’s tropical island of Hainan. A representative from the China Manned Space Agency (CMSA) confirmed the launch’s “success.”