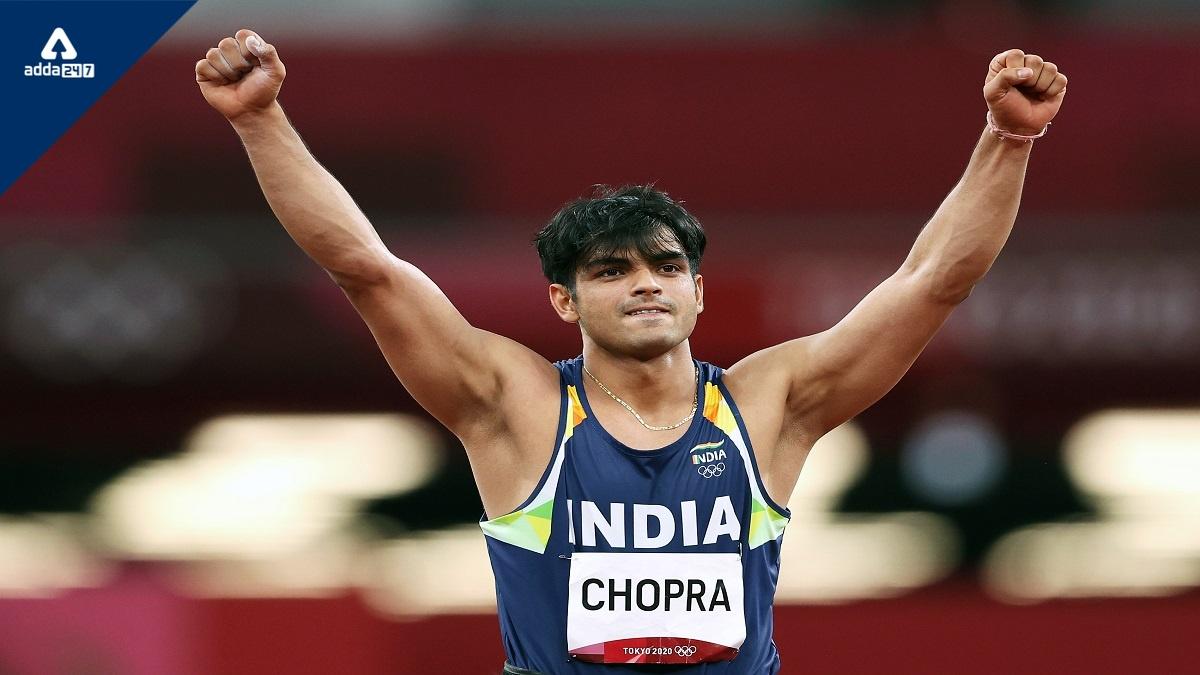 Neeraj Chopra continues to create history as he won the silver medal in the men’s Javelin throw event in the World Athletics Championship 2022. In his fourth attempt, he managed to record a throw of 88.13m, with this historic performance he became the only second Indian Athlete to win a medal at World Championship, after Anju Bobby George who won a bronze medal in Long Jump at the 2003 World Championship held in Paris. Former President Ram Nath Kovind congratulated Neeraj Chopra for bringing glory to the country, with this Prime Minister Narendra Modi and Sports Minister Anurag Singh Thakur also congratulated him on his win. Anurag Singh Thakur specially mentioned in his tweet that Neeraj Chopra has won a medal at every Global event he participated in.

During the event, his start was a bit off, as his first throw was a foul throw, in his second attempt he managed to record a throw of 82.39m, followed by his third attempt of 86.37m and his fourth and final attempt was 88.13m. He was awarded the silver medal as the gold medal was bagged by Anderson Peters who recorded a throw of 90.54m in his final attempt before Neeraj. Meanwhile, the bronze medal was bagged by Czech Republic’s Jakub Vadlejch.

Neeraj Chopra was born on 24 December 1997 in Haryana. His father is a farmer and his mother is a housewife. He is the only son in his family along with his two sisters. He completed his schooling at Dayanand Anglo-Vedic college and to pursue his Bachelor of Arts degree he took admitted to Lovely Professional University. Along with sports Neeraj Chopra serves in the Indian Army as a Junior Commissioned officer.

1. What is the speciality of Neeraj Chopra?
Ans. Neeraj Chopra is into track and field athletics. He specializes in the javelin throw.

3. What is the Indian record in javelin throw?
Ans. Indian national javelin throw is recorded by Neeraj Chopra. He broke his record by recording a throw of 88.07 m at the Indian Grand Prix 3 2021.