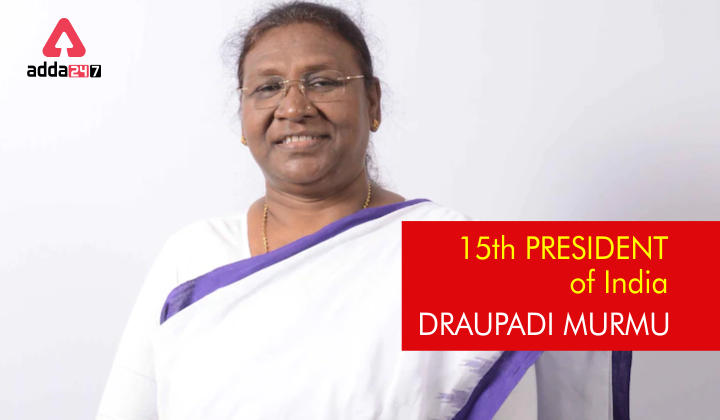 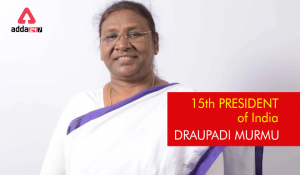 Daughter of a tribal family coming from a very ordinary house in Odisha, Draupadi Murmu has been elected as the 15th President of India. The 2022 Indian Presidential Election was the 16th presidential election that was held in India on the 18th of July 2022. Murmu becomes India’s first woman tribal president. She also becomes the second woman to hold the post after Pratibha Patil. The tenure of incumbent president Ram Nath Kovind will end on 24 July.

Important points of the presidential election 2022:

About the Santhals tribes:

The Santhals are also credited for taking on the force of the East India Company through the Santal Hul (revolution) of 1855-56. The anguished Santhals formed their troops which included farmers and marched against their oppressors. They destroyed the postal communications along with the rail lines and burgled and vandalized storehouses and warehouses. When the British were made aware of the situation, they sent the military to gun down the Santhals.

As per the Scheduled Castes and Scheduled Tribes Research and Training Institute (SCSTRTI), Bhubaneswar, the word ‘Santhal’ is derived from two words; ‘Santha’ meaning calm and peaceful and ‘ala’ meaning man. The SCSTRTI says that the Santhals led a nomadic life in the past but then settled in the Chhotanagpur plateau. Towards the end of the 18th century, they migrated to the Santhal Parganas of Bihar, and then they came to Odisha.

FAQs related to the President of India