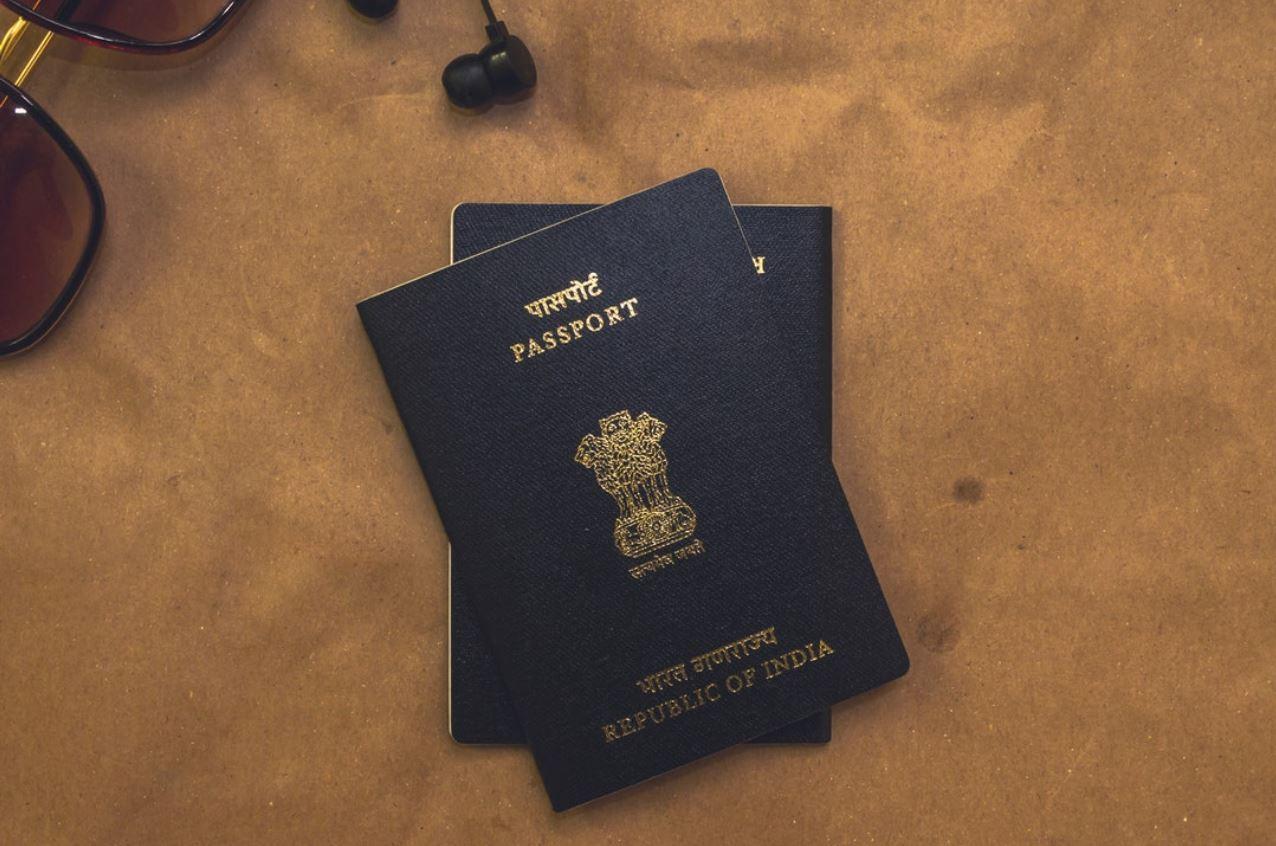 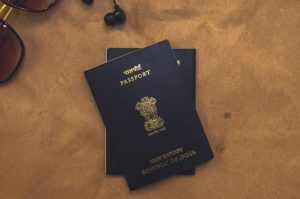 Key points of the Index:

About the Henley Passport Index:

Henley Passport Index has ranked all the world’s 199 passports according to the number of destinations their holders can access without a prior visa. The ranking is based on data from the International Air Transport Association, which maintains the world’s largest database of travel information, and it is enhanced by extensive, ongoing research by the Henley & Partners Research Department.