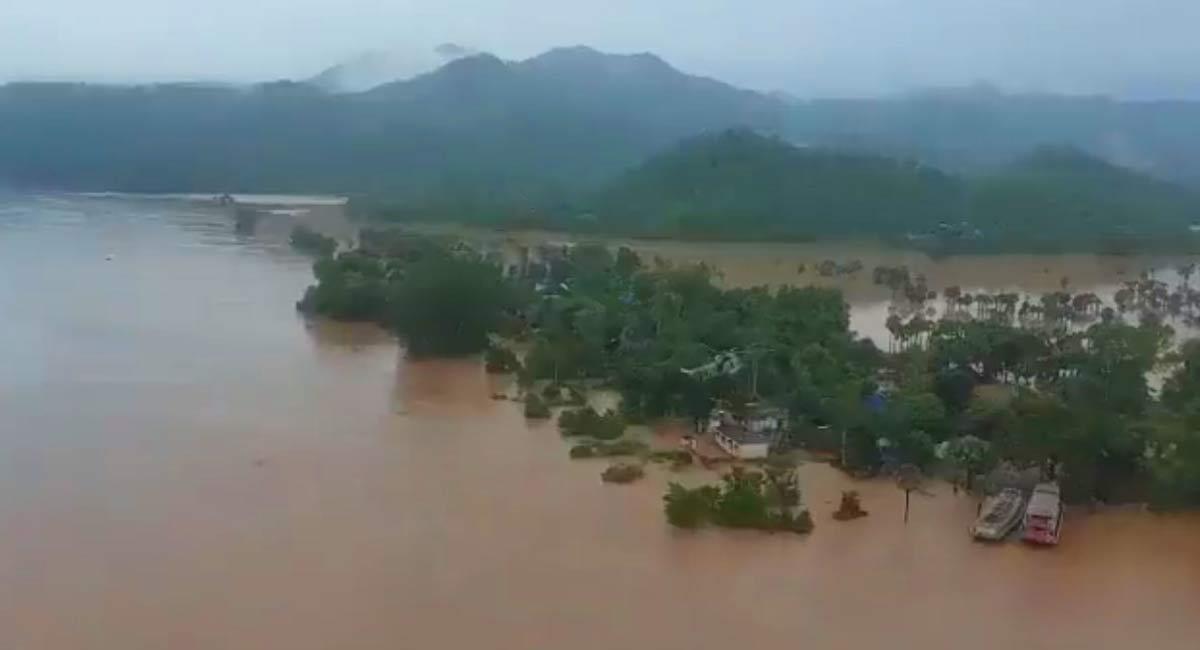 In order to create a conservation strategy to safeguard the endangered species, the Andhra Pradesh State Wildlife Department has begun the first-ever study of blackbucks along a length of islands in the Godavari between Dowleswaram and Yanam. Following reports of large numbers of blackbucks becoming stuck on the islands affected by the Godavari floods, the survey was proposed.

The safety of the blackbuck has been ensured on the Godavari Islands by local communities’ peaceful coexistence with the animal. The Wildlife (Protection) Act of 1972′s Schedule-1 penalises the taking of blackbucks.