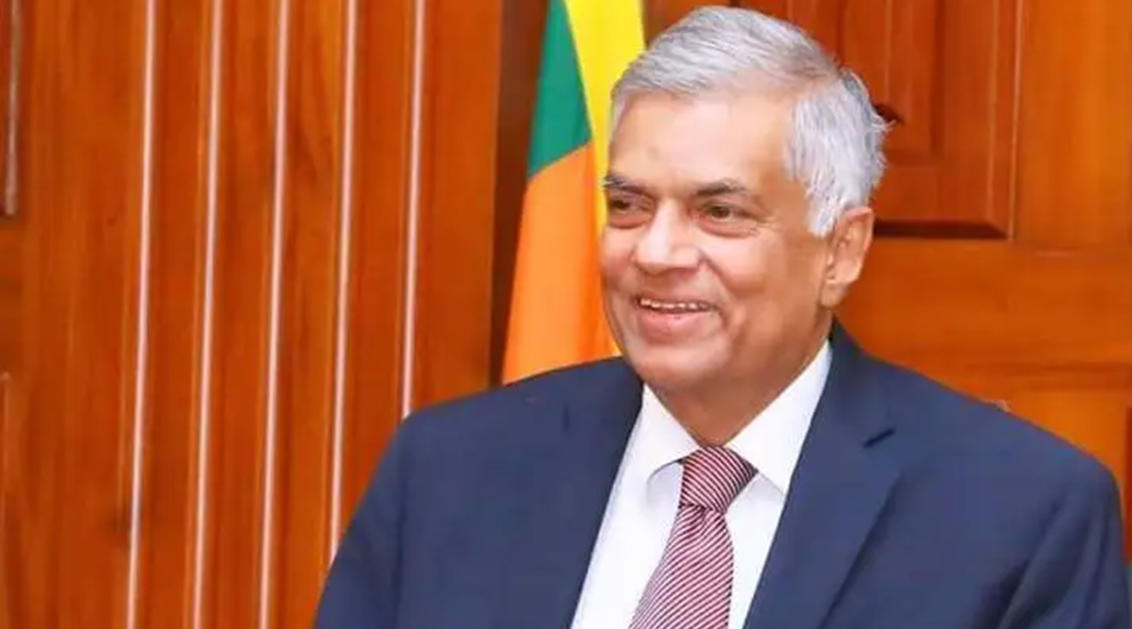 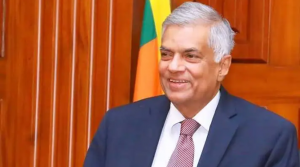 Veteran Sri Lankan politician and six-time Prime Minister, Ranil Wickremesinghe has been elected as the 9th President of the Island nation by the Parliament. He secured 134 votes in the presidential election by the 225-member parliament. The 73-year-old Wickremesinghe will serve the remaining term of former President Gotabaya Rajapaksa, which ends in 2024.