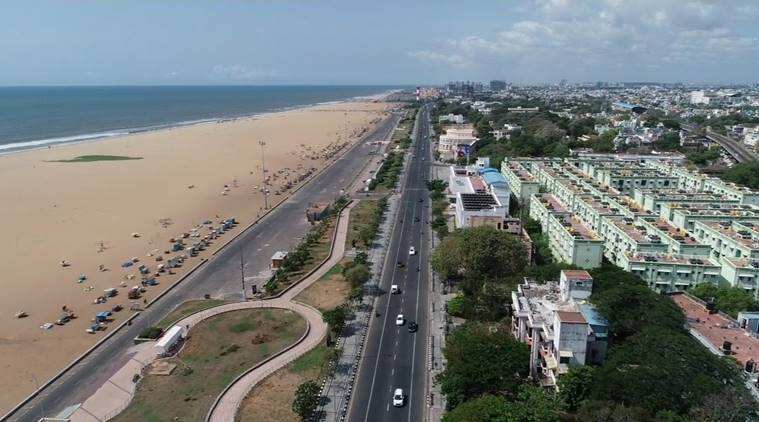 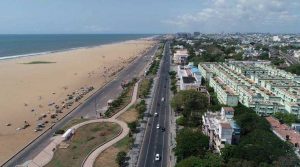 Tamil Nadu tops the list of states so far as utilisation of funds under the government’s flagship Smart City Mission is concerned. While Tamil Nadu has spent over Rs 3932 crore out of the Rs 4333 crore released by the Centre, Uttar Pradesh is in the second position with the utilisation of Rs 2699 cr out of the Central share release of Rs 3142 crore. As on 8 July 2022, the Centre has released Rs 30,751.41 crore for 100 Smart Cities, out of which Rs 27,610.34 crore (90%) has been utilised.

About the Smart Cities Mission (SCM):

The Central government launched the Smart Cities Mission (SCM) on 25 June 2015. One hundred Smart Cities have been selected through 4 rounds of competition from January 2016 to June 2018. As per SCM guidelines, the Central government will provide financial support to the extent of Rs 48,000 crore over five years which is on an average Rs 100 crore per city per year. An equal amount on a matching basis will be contributed by the state government or urban local body.