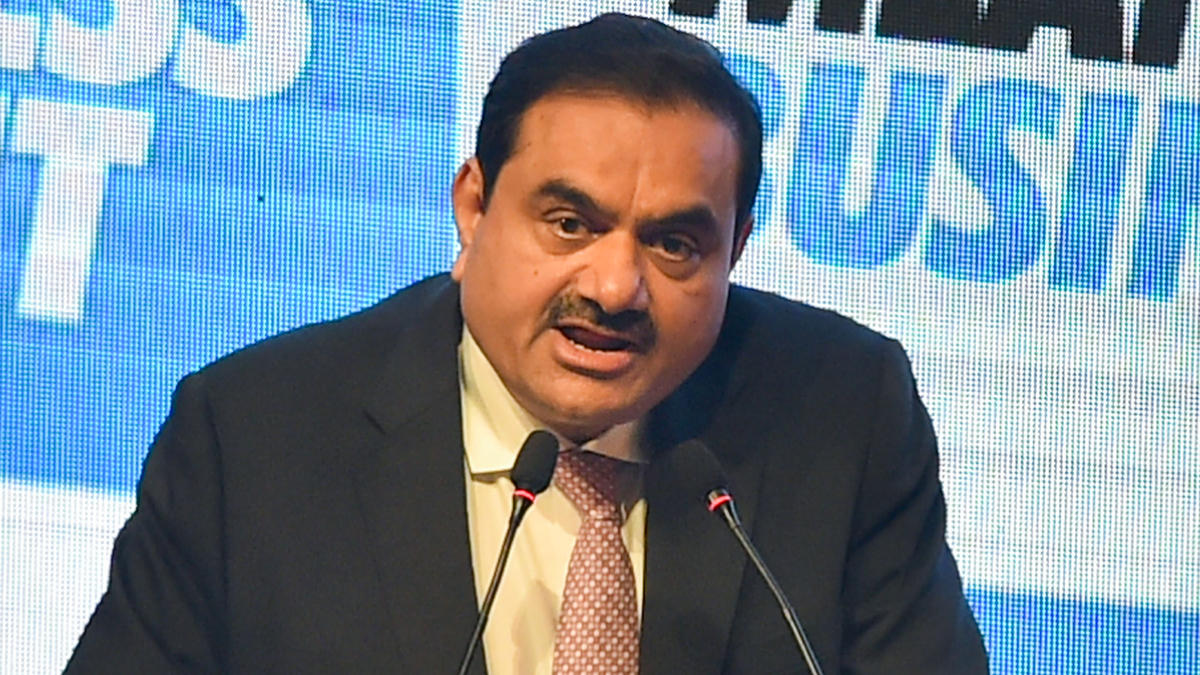 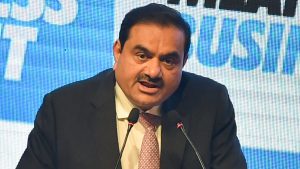 As per the Forbes Real-Time Billionaires List, India’s richest person, Gautam Adani has now also become the fourth richest person in the world, leaving behind Microsoft founder Bill Gates. This increment came as Gates announced that he would be donating $20 billion of his wealth to his non-profit organisation — Bill & Melinda Gates Foundation.

The top three richest business tycoons in the world are: