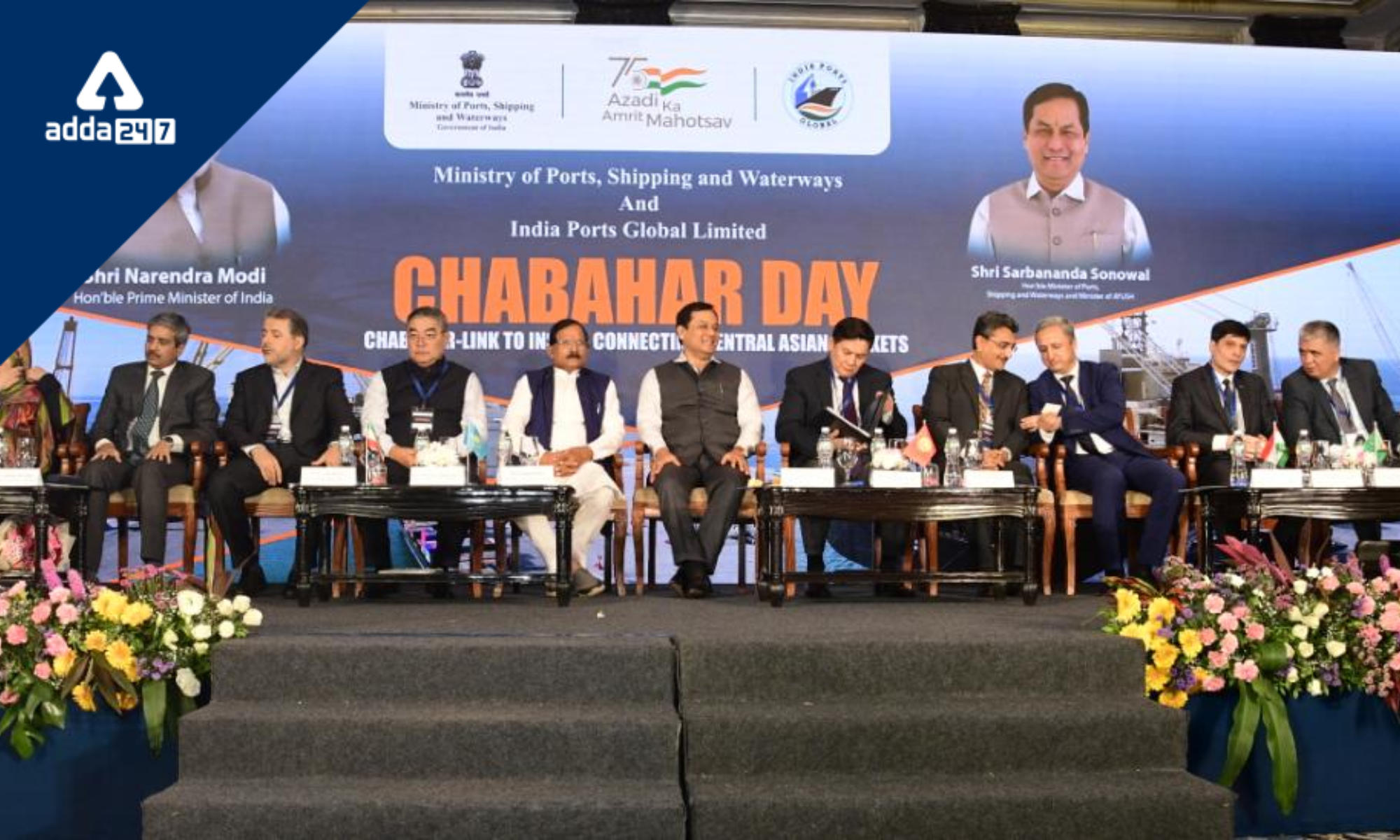 31 July was designated Chabahar Day in Mumbai by the Ministry of Port, Shipping, and Waterways (MoPSW) to commemorate the Chabahar – Link to International North-South Transport Corridor (INSTC) – Connecting Central Asian Markets. According to the MoPSW press release, Sonwal mentioned in his talk that India’s ambition is to turn Shahid Beheshti Port in Chabahar into a transit centre and connect it to INSTC to reach out to Central Asian countries.

Importance of Chabahar Port for India:

Member states of the INSTC project: