Skip to content
Current Affairs   »   National   »   What is Anti-Doping Bill Passed by... 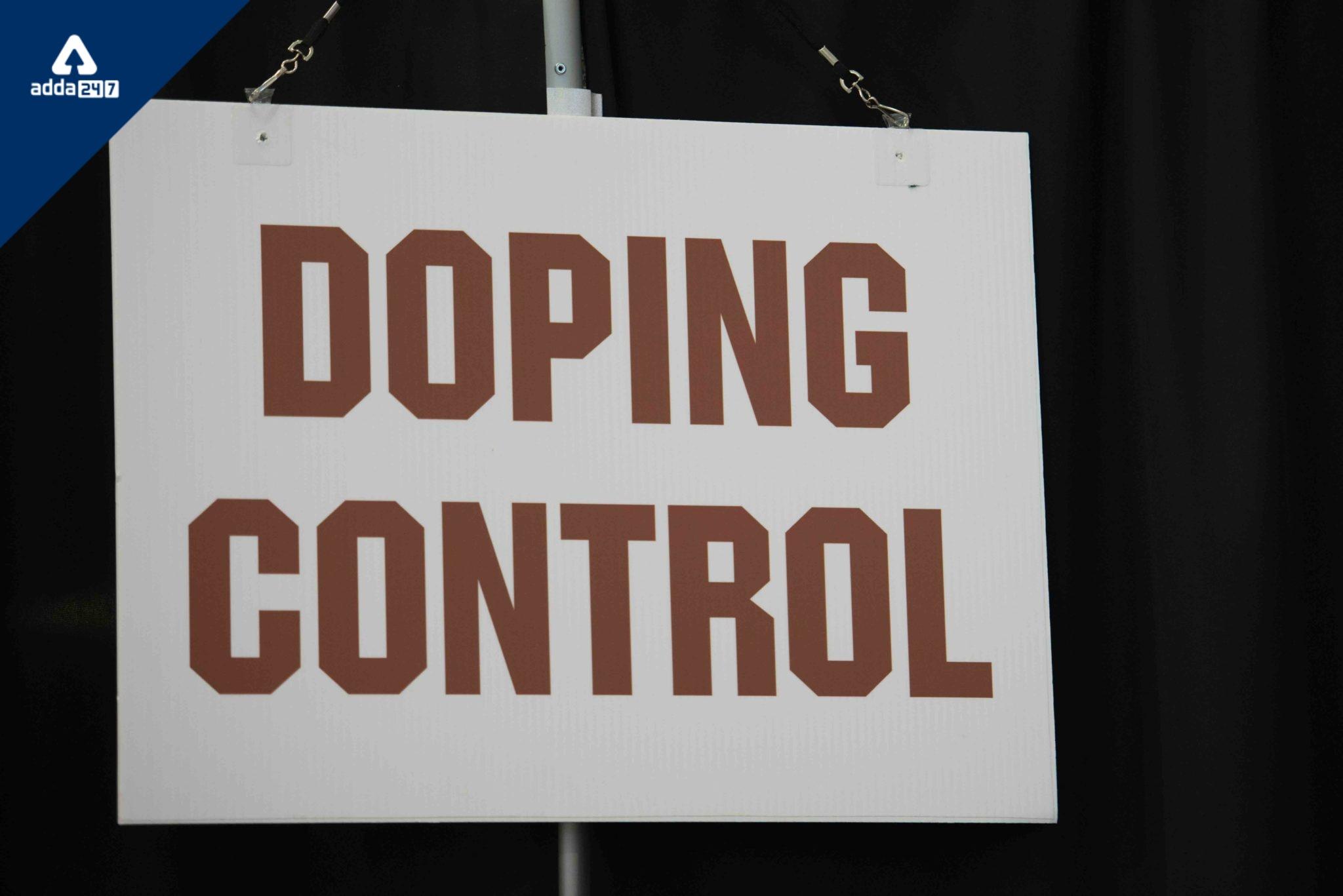 What is the Anti-doping bill?

The Anti-doping bill prohibits athletes and other persons related to sports from engaging in doping. The Rajya Sabha passed the bill on 3rd August 2022. If any violation is found against the Anti-doping rules, then it may lead to disqualification of the particular person and they may have to face severe consequences like ineligibility to participate in a competition or event for a particular period. The Anti-doping rules are enforced by the National Anti-Doping Agency (NADA). NADA will be the statutory body for the bill and will be headed by a Directed General appointed by the central government.

The bill, however, doesn’t specify any qualification for the Director General of NADA. The bill mentions that the central government has the authority to remove the Director General from office on the grounds of misbehavior or incapacity or other grounds. The bill has also mentioned that the Board has the powers to remove the members of the Disciplinary Panel and Appeal Panel on grounds that will be specified by the regulations and are not specified in the Bill.

The consumption of a prohibited substance by any athletes during sports events to enhance their performance is called Doping. The Anti-Doping bill provides the following key features.

2. What is the aim of Doping in sports?
Ans. Doping any substance in sports will increase the ability to perform. Doping can increase muscle mass, help in gaining energy, and reduces recovery time.

3. What is the full form of WADA?
Ans. WADA stands for World Anti-Doping Agency, which was set up in 1999, under the International Olympics Committee.