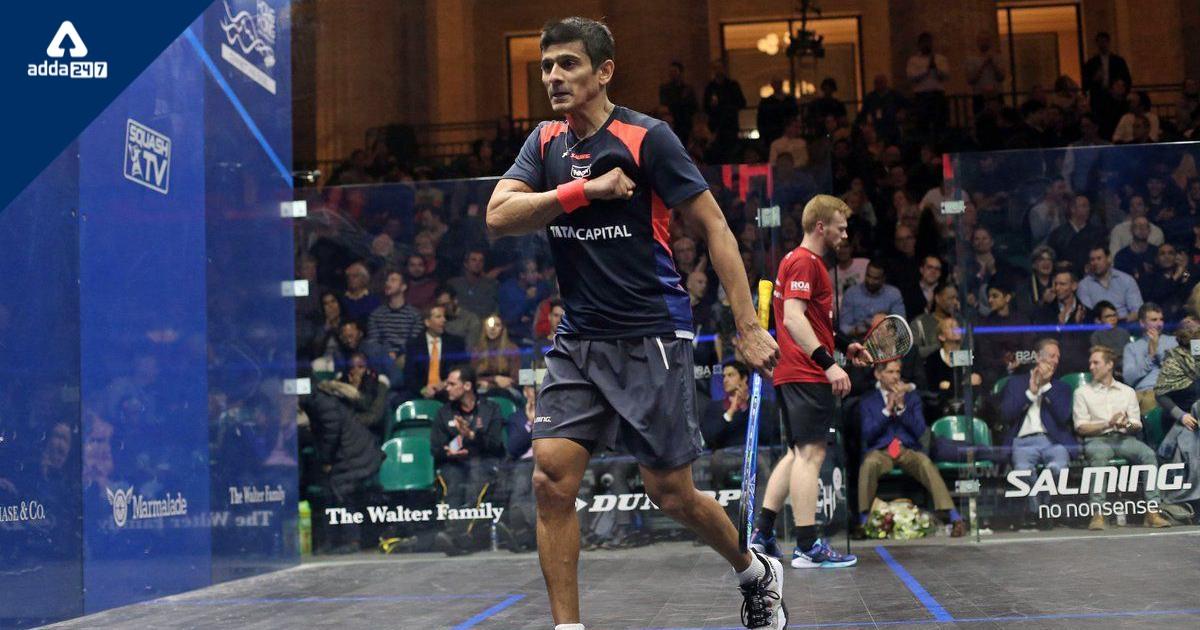 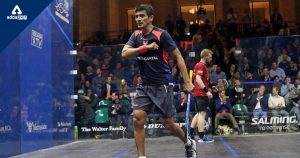 The career of Saurav Ghosal:

Saurav Ghosal (born 10 August 1986, in Kolkata, West Bengal) is a professional squash player from India and reached a career-high world ranking of World No. 10 in April 2019. In 2013, Saurav became the first Indian to reach the Quarterfinals of the World Squash Championship at Manchester, England.[1] In 2004, he became the first Indian ever to win the coveted British Junior Open Under-19 Squash title, defeating Adel El Said of Egypt in the final at Sheffield, England.