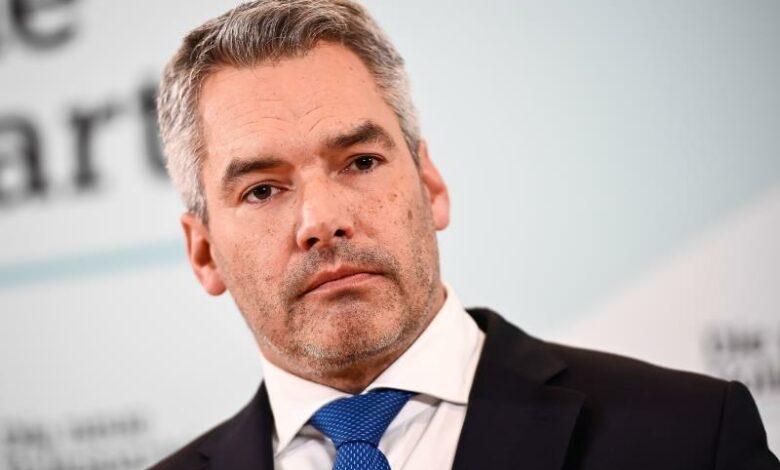 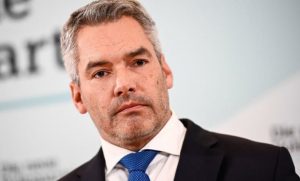 Karl Nehammer was sworn in as new Austria’s chancellor by Alexander Van der Bellen, President of Austria in a ceremony in Hofburg Palace, Vienna, Austria. He is succeeding the career diplomat Alexander Schallenberg who took charge as chancellor in October 2021. He is the 3rd person to hold the role of Austria’s Chancellor in the last two months. Nehammer, from the ruling conservative Austrian People’s Party (ÖVP), was formerly the country’s interior minister.

The Vienna-born Nehammer worked in the army for several years. He then started working as a communications adviser before becoming a politician in 2017. He was made interior minister in January 2020. While he was in office, Austria experienced its first Islamist terrorist attack, in which four people were killed last November.