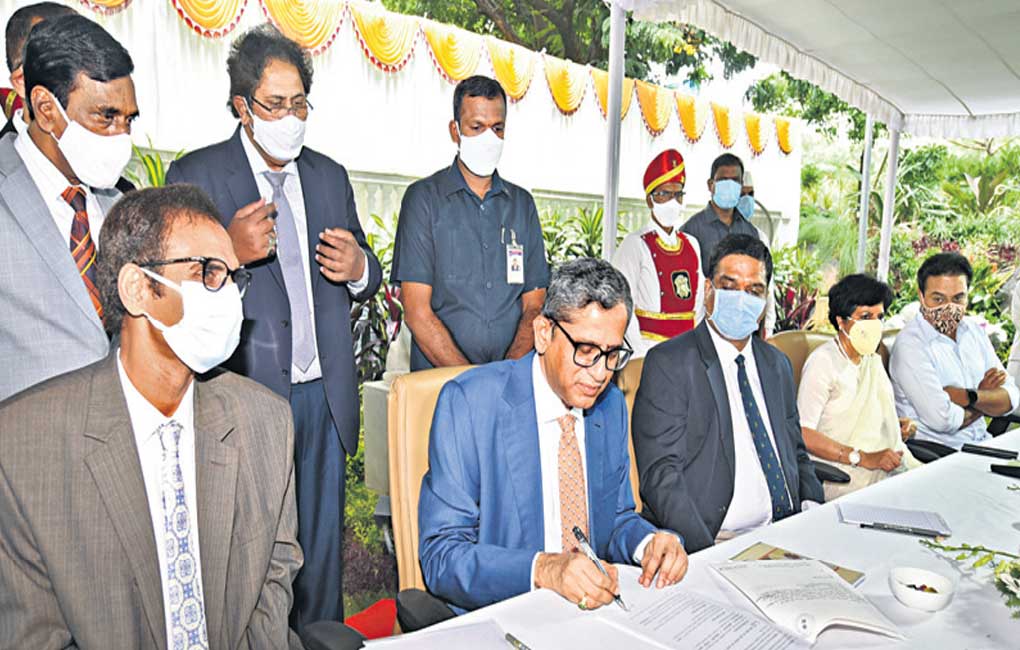 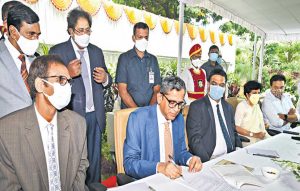 Chief Justice of India (CJI) Justice NV Ramana, and Chief Minister of Telangana K Chandrasekhar Rao has inaugurated India’s First International Arbitration and Mediation Centre (IAMC) at Phoenix VK Tower at Nanakramguda, Hyderabad, Telangana. Those who empanel the centre include internationally acclaimed arbitrators and mediators from countries such as Singapore and the UK.

IAMC has been established to quickly resolve the issues that arise due to the Lack of sufficient judges. IAMC will settle commercial disputes and it will also look into the disputes of ordinary people.