Skip to content
Current Affairs   »   Charanjit Singh Channi to be next... 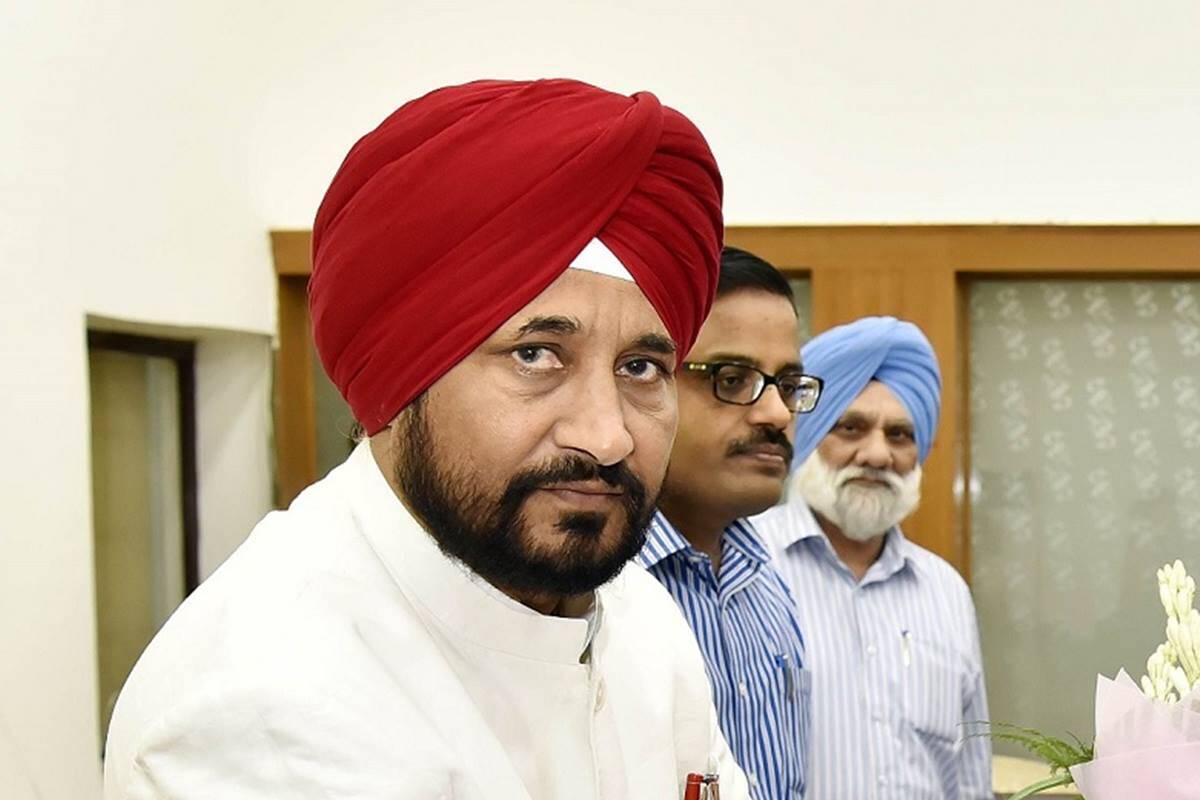 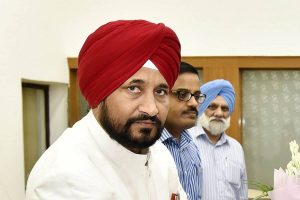 The Congress party has elected Charanjit Singh Channi, the outgoing technical education minister, as the new chief minister of Punjab after Captain Amarinder Singh resigned from the post. He has been elected as the leader of the Punjab Congress Legislative Party (CLP). He is an MLA from the Chamkaur Sahib assembly constituency. He will become Punjab’s first Dalit chief minister.

Captain Amarinder Singh, who resigned as the chief minister of Punjab on Saturday following months of infighting between him and Punjab Pradesh Congress Committee (PPCC) chief Navjot Singh Sidhu.