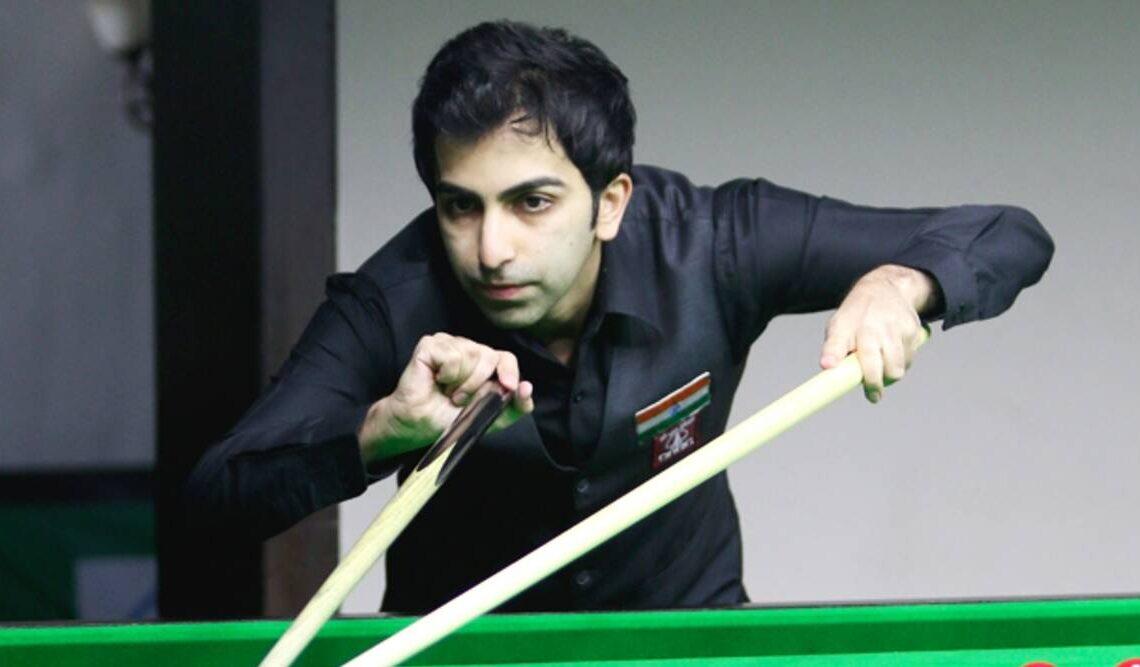 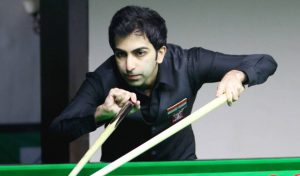 India’s Pankaj Advani won the Asian Snooker Championship 2021 by defeating Amir Sarkhosh. He has won this title for a second consecutive time. He is the winner of the last Asian Snooker Championship held in 2019. In 2019, Pankaj also became the only player who won the titles in all forms of billiards, snooker, 6Reds, and 10Reds competitions. Yasin Merchant (1989, 2001), Alok Kumar (2004), Aditya Mehta (2012) were the other Indians who won the championship.