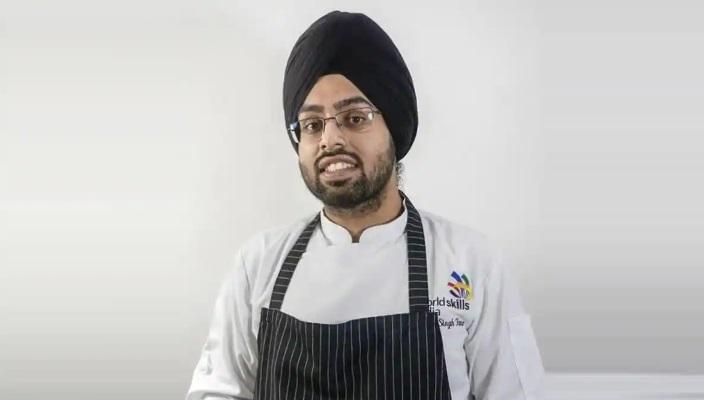 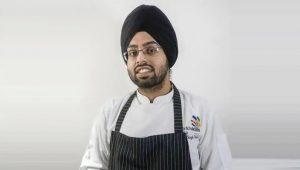 The competition had quite 120 entries of which were shortlisted as finals. The panel of judges included the heads of the Culinary Association, Chef Davinder Kumar, Chef Salil Fadnis, Chef Jugesh Arora and Stephen Fleming.

There were category winners as well:

QualityNZ Imports is an Indian-based import company, Stephen Fleming is that the shareholder and ambassador of the company alongside two other well-known cricketers, Brendon McCullum and Daniel Vettori. The QualityNZ Culinary Cup 2020 is supported by the South India Chef’s Association, the Indian Culinary Forum and therefore the Western India Culinary Association.