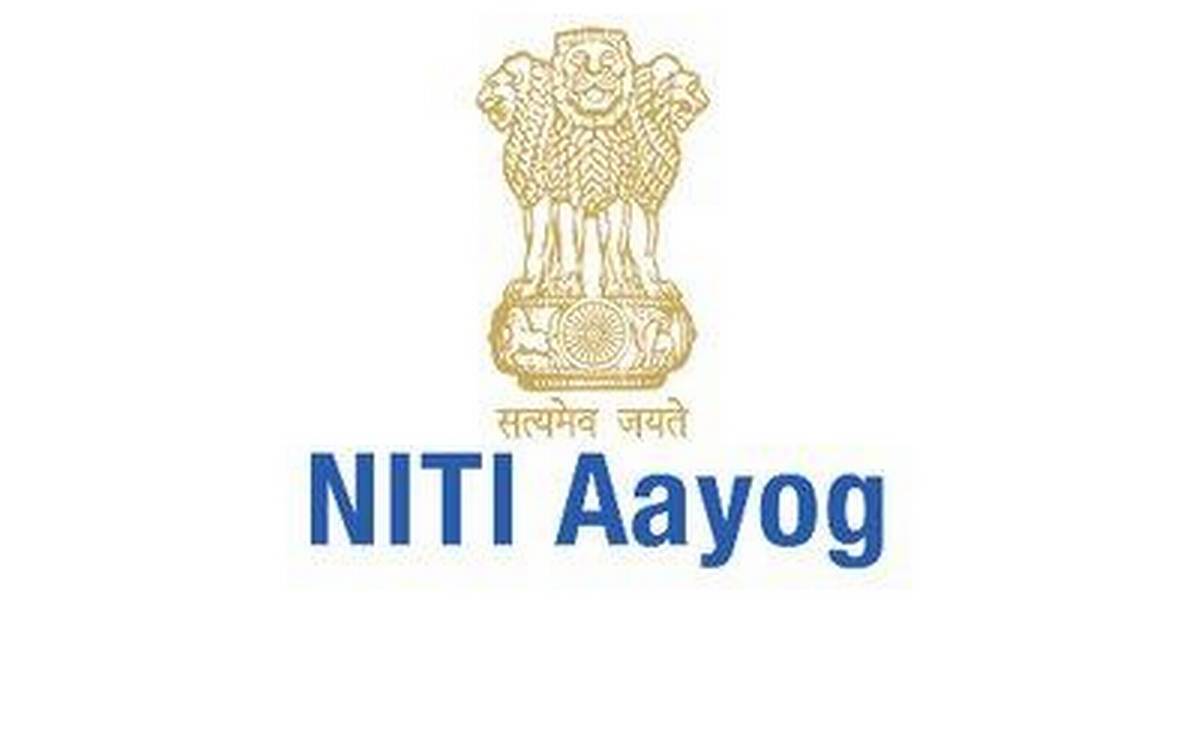 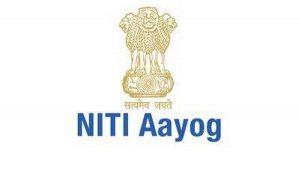 Bijapur district in Chhattisgarh has topped the list of aspirational districts in Overall Delta Ranking by government think-tank Niti Aayog for the February-June 2020 period. Ri-Bhoi (Meghalaya) and Bahraich (Uttar Pradesh) have been placed at the second and third positions.

The delta rankings took into account incremental progress made by over 112 aspirational districts across six developmental areas during February-June this year. Health and nutrition, education, agriculture and water resources, financial inclusion, skill development and basic infrastructure were the development areas that were taken into consideration for the ranking.

What is an aspirational districts programme?

The aspirational district’s programme, launched in January 2018, aims to transform districts that have shown relatively lesser progress in key social areas and have emerged as pockets of under-development.