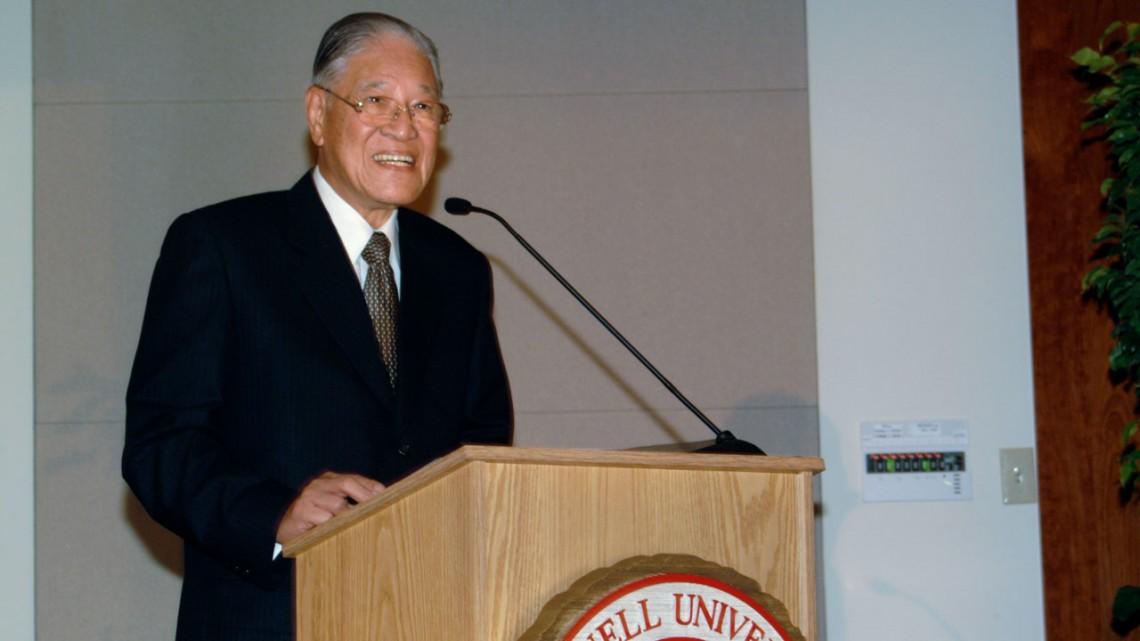 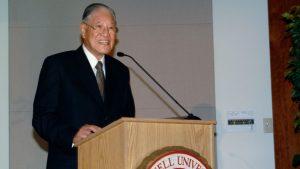 Former Taiwanese President Lee Teng-hui passed away. He served as president of Taiwan from 1988 to 2000. He was also considered as the “father of Taiwan’s democracy”.

Lee Teng-hui became president in 1988 after the demise of predecessor, Chiang Ching-kuo. Lee also led constitutional changes towards a democratic political layout, including direct presidential elections. He also served as the mayor of Taipei (1978-81) and the provincial governor of Taiwan (1981-84).