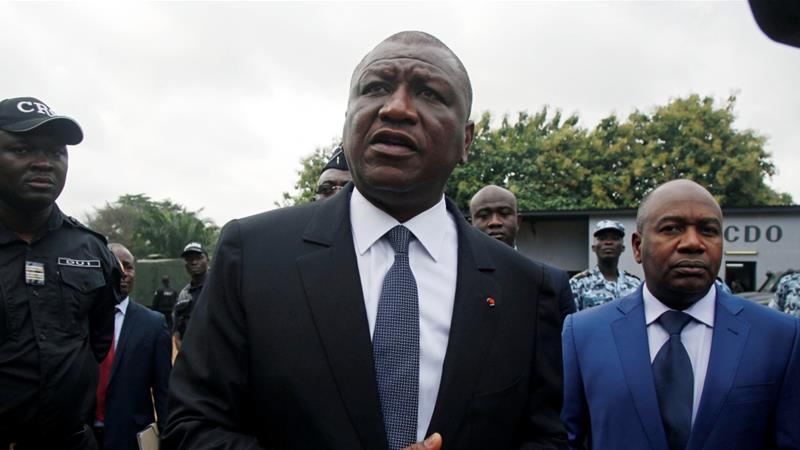 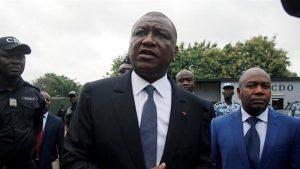 Hamed Bakayoko was a founding member of the Rally of the Republicans (RDR) party and was also in charge of the party’s daily newspaper, Le Patriote. He also served as the minister of new information and communication technology from 2003 to 2011 in the national unity government. He has also been a mayor of Abobo, one of most populous districts of the country, since 2018.