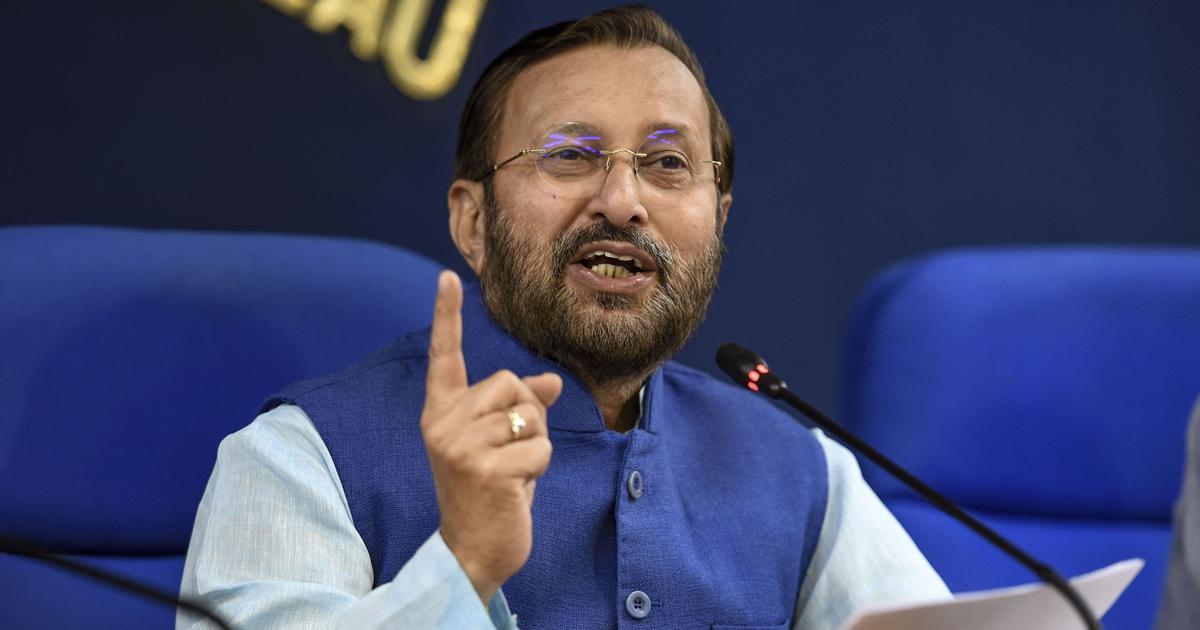 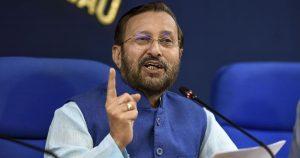 Union Environment Minister, Shri Prakash Javadekar represented India in the BRICS Environment Ministers’ Meet. During the meet, the minister highlighted the efforts made by India in controlling Air pollution such as the National Clean Air Programme (NCAP) which was launched in 2019.