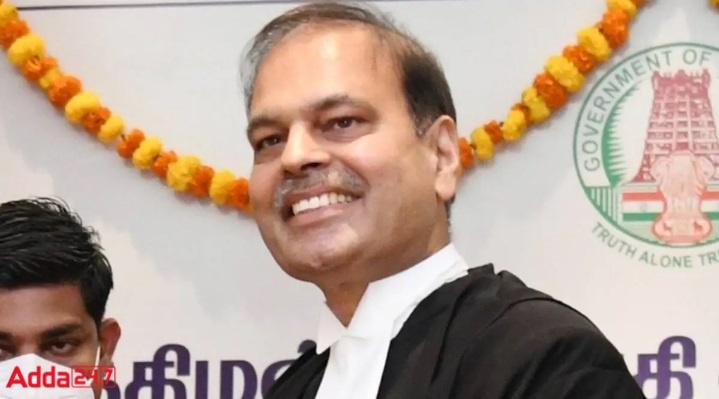 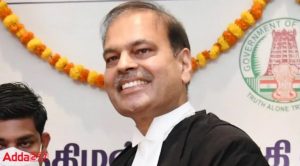 Chief Justice of Madras High Court, the Centre appointed Justice Munishwar Nath Bhandari as the Chairman of the Appellate Tribunal under the Prevention of Money Laundering Act (PMLA). Justice Bhandari is due to retire on September 12. The order was issued by the Department of Revenue under the Ministry of Finance. The Tribunal for Forfeiture of Property under the SAFEMA and the PMLA Appellate Tribunal were merged in 2016 through the Finance Act, 2016. The post of the Chairperson of the Tribunal was vacant since September 2019.

The President of India is pleased to appoint Hon’ble Mr Justice Munishwar Nath Bhandari, Chief Justice, Madras High Court as Chairman, Appellate Tribunal under the Smugglers and Foreign Exchange Manipulators Act (SAFEMA) in the salary of Rs. 2,50,000/ -(Fixed) p.m., for a period of 04 years, or till attaining the age of seventy years, or until further orders, whichever is the earliest in terms of Tribunal (Conditions of Service) Rules, 2021 read with Tribunal Reforms Act, 2021.

About the Justice Bhandari: