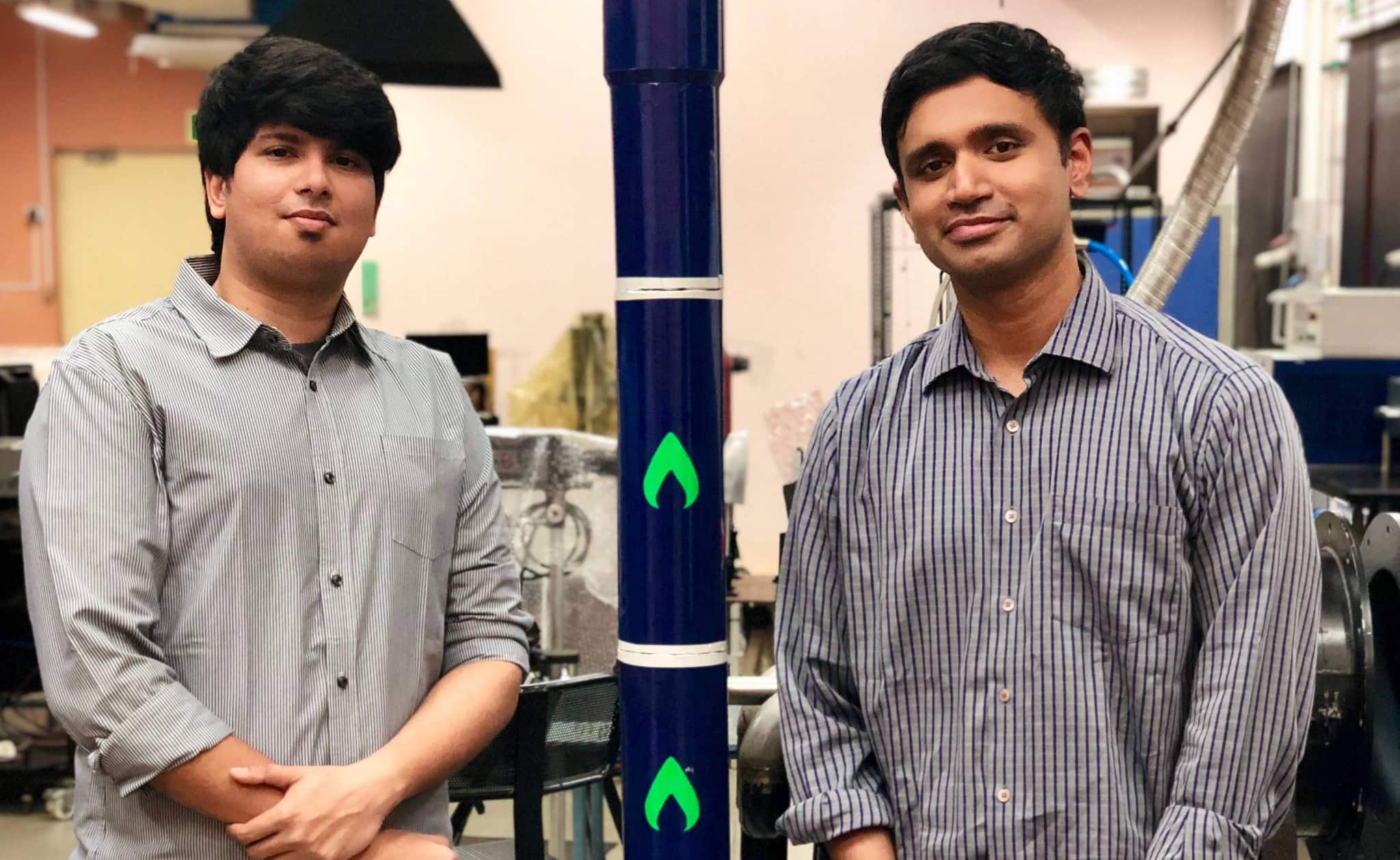 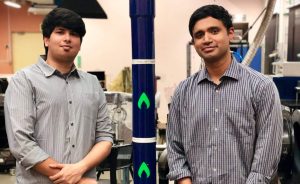 At present, India is estimated to hold a market share of around 2% in terms of commercial space operation, which, too, is due to the operations of India’s central space agency, the Indian Space Research Organisation (ISRO). Industry stakeholders have previously said that technologies like 3D printing can help space companies scale their products efficiently and reduce the chance of errors in a sensitive sector like space.

Agnikul was founded in 2017 by Srinath Ravichandran, Moin SPM and SR Chakravarthy (professor of IIT-Madras). In December 2020, Agnikul signed an agreement with the Indian Space Research Organisation (ISRO) under the IN-SPACe initiative to have access to the space agency’s expertise and its facilities to build rocket engines.