Skip to content
Current Affairs   »   Obituaries   »   Chief Justice of India with the... 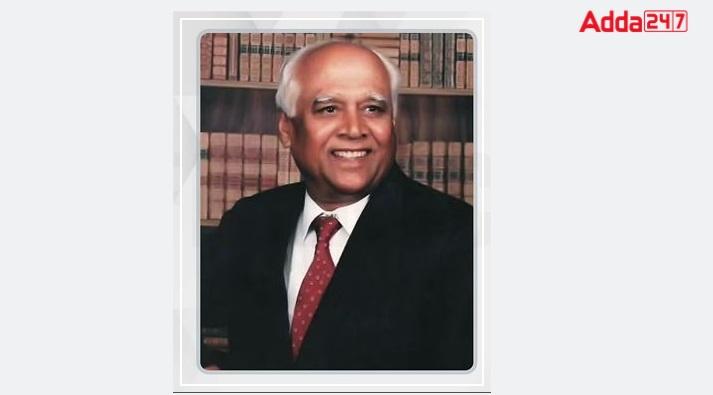 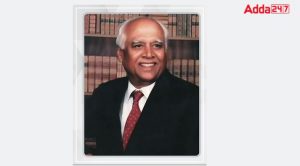 Born on December 13, 1926, his career as a judge started with his appointment as an Additional Judge of the Allahabad High Court in 1970. He then became a Permanent Judge in August 1972. He got elevated as a Supreme Court judge in 1986 and, after almost five years, became the CJI. He also served as Chairman of the 13th Law Commission of India from 1991-1994. Late Justice Narain was part of several important judgments, including the Ganga Pollution case, the case challenging the validity of a death sentence, etc.