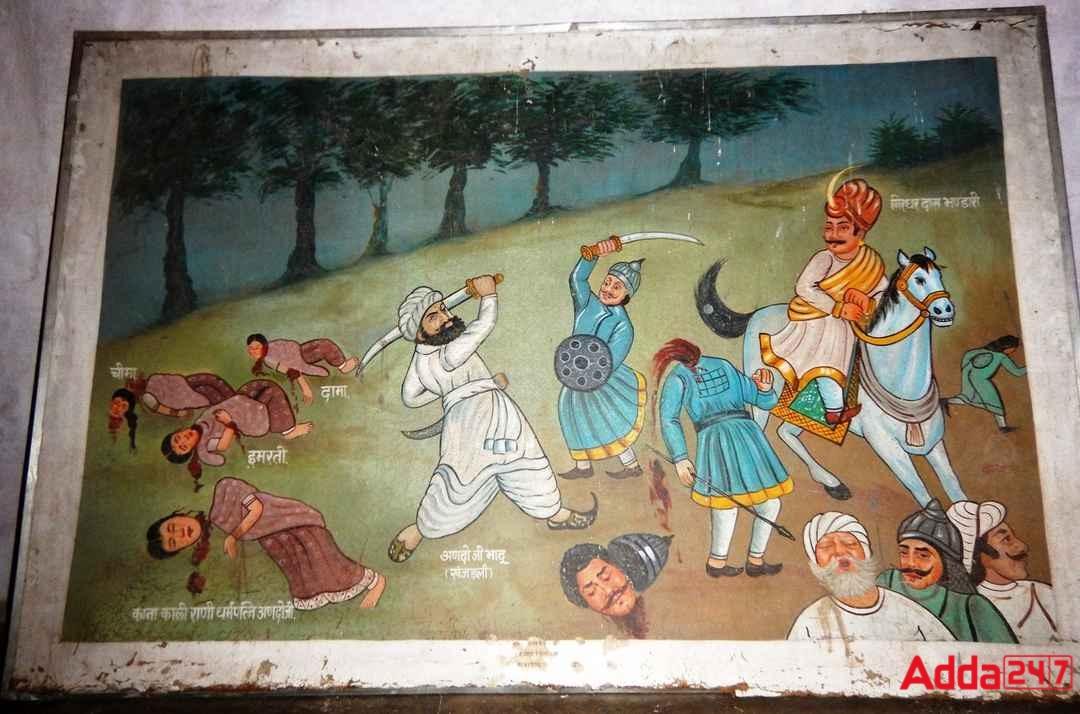 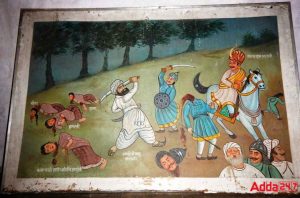 National Forest Martyrs Day is observed on September 11 to pay tribute to those who sacrificed their lives to protect forests and wildlife. The observance of the National Forest Martyrs is marked by several events aimed at creating awareness about protecting forests and the environment at large. The day holds a lot of significance in the present scenario when depleting green cover is among the greatest challenges in front of the world.

This incident is remembered as a key event, and it has inspired many activists and campaigns, like the Chipko movement, in which peasants hugged trees to save them from felling.

National Forest Martyrs Day commemorates the importance of trees. To live healthy lives, we must conserve the forests and protect the trees. In the current climate, one of the most serious issues confronting the globe is the loss of green cover.

The Ministry of Environment, Forest and Climate Change declared in 2013 that a day should be set aside in honour of forests and people who protect India’s forests, jungles, and wildlife.

The tragic Khejarli massacre occurred on September 11, 1730, which is why this day was chosen to be recognised as National Forest Martyrs Day. Cutting down the Khejarli trees in the forest was ordered by Maharaja Abhay Singh of Rajasthan. Bishnoi community people protested against the order as they considered Khejarli trees to be sacred. A woman named Amrita Devi offered her head to save Khejarli trees from being cut down, as a mark of protest.

The incident turned out to be a tragedy that got written down in history as Khejarli Massacre. Many people sacrificed their lives to save the trees. The children of Amrita Devi along with more than 350 people were killed by the soldiers of Maharaja Abhay Singh. When the incident became more adverse than the King ordered his soldiers to stop killing the people. He pardoned the people of the Bishnoi Community and proclaimed that no trees will be cut down and not a single animal will be killed in the areas surrounded by the people of Bishnoi Community.