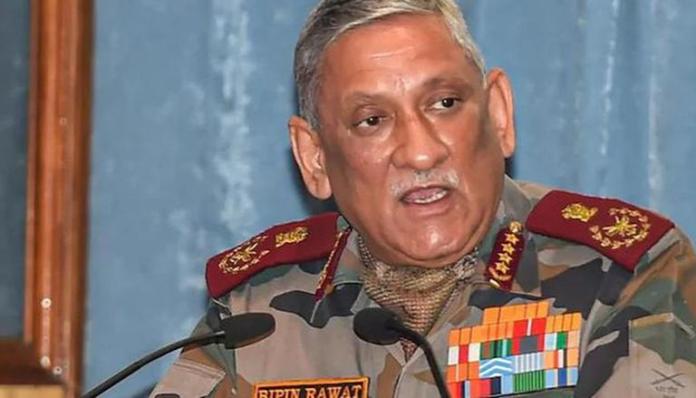 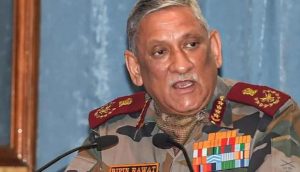 Chief of Defence Staff (CDS) General Bipin Rawat has passed away in a helicopter crash near Coonoor in Tamil Nadu. He was among the 14 people who were on board, including his wife and staff members. Thirteen people have succumbed to the crash, including CDS Rawat, Madhulika Rawat and 11 others. An IAF Mi 17 V5 helicopter with a crew of 4 members carrying the CDS and 9 other passengers met with a tragic accident. Wing Commander Prithvi Singh Chauhan was the pilot of the Mi-17V5.