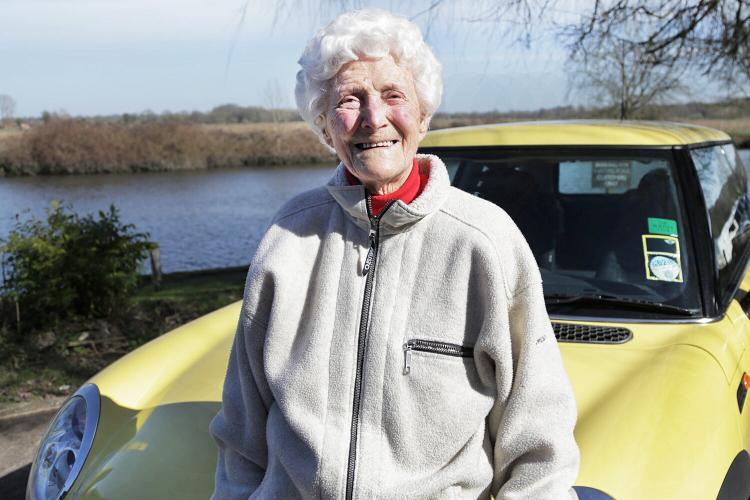 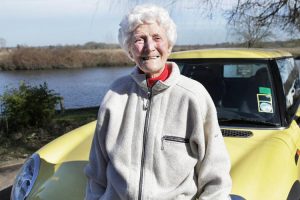 World’s oldest Test Cricketer, former English legend, Eileen Ash passed away at the age of 110. The right-arm seamer made her debut to the national side in 1937 against Australia and in a career spanning till 1949, she took 10 wickets in the seven matches she played. Her career was interrupted by the Second World War – she was seconded to MI6, the UK’s intelligence service – and retired from the sport in 1949.

Eileen Ash was given the honour of ringing the bell at Lord’s in the Finals of the 2017 ICC Women’s World Cup where the host, England have crowned the champions after beating India in a thrilling Finals.