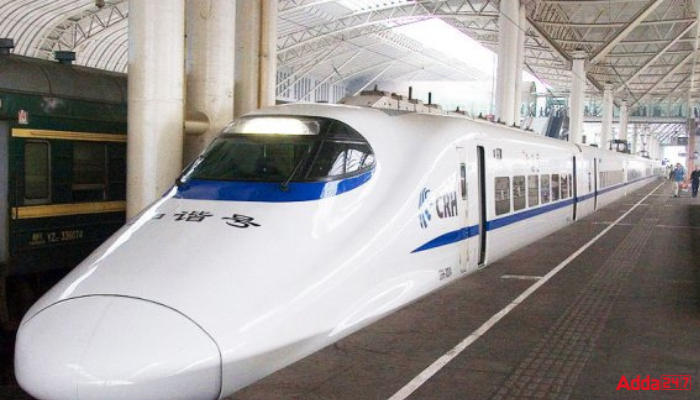 China’s CRRC Corporation Ltd. Launched a hydrogen urban train, and it is the first in Asia and the second such train in the world. Germany introduced green trains a few months back. The hydrogen trains have a speed of 160 km per hour and the operational range without refueling is 600 km.

The trains launched by Germany have a record of 1175 km range set. The Indian Railway on the other hand is moving fast to induct the ‘World’s Greenest Train’ soon.

India will get its first-ever Indigenous Hydrogen trains by December 2023. Railway Minister Ashwini Vaishnav informed that Indian Railways is working on new environment-friendly trains and the engineers are designing them.

Germany became the first country to operate the world’s first-ever hydrogen-powered passenger train fleet. The German government has informed that 15 diesel trains will be replaced.

These trains were previously being operated on tracks that lacked electric supply in Lower Saxony, Germany. The fleet comprises 14 trains, which use fuel cells to generate power, making it the cleanest-greenest train fleet ever.