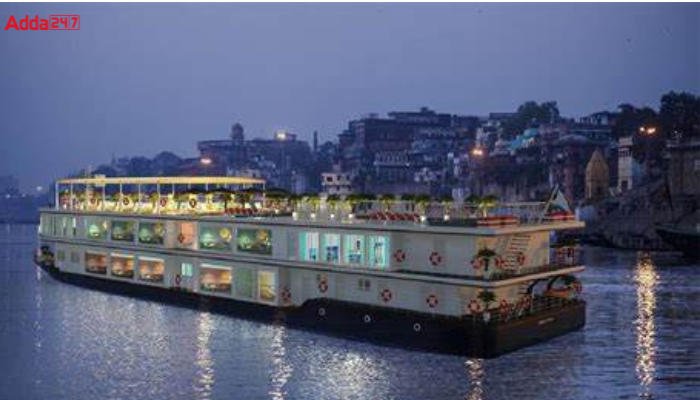 Prime Minister Narendra Modi to launch the world’s longest river cruise, “Ganga Vilas” from Varanasi, Uttar Pradesh to Dibrugarh, Assam on 13th January 2023. Chief Minister Yogi Adityanath has informed us that all preparations for the arrival of the Prime Minister and the launch ceremony in Varanasi should be finished.