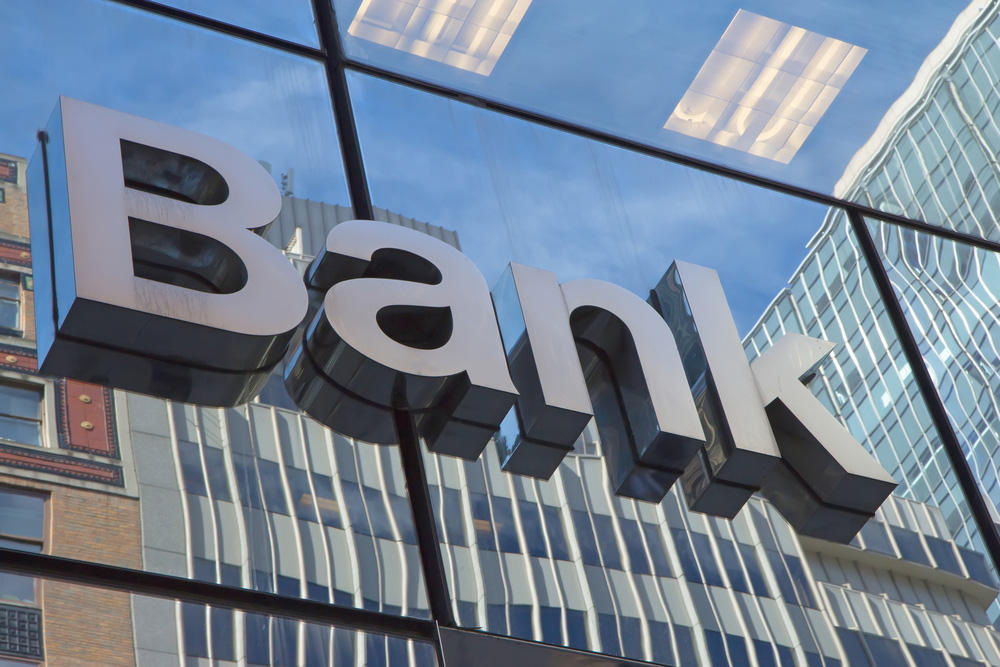 It is estimated that the Indian economy grew by 9.7% in the first half of 2022-23, significantly higher than China’s 2.2%, the UK’s 3.4% and the USA’s 1.8%. The local banking sector is often a proxy to the trends in India’s economy. Take the latest round of a survey by the Federation of Indian Chambers of Commerce and Industry (FICCI) and Indian Banks’ Association (IBA). Conducted over the first half of 2022 across 25 lenders in India that account for three-quarters of the sector’s assets, it reveals a fair degree of comfort. Unlike last year’s majority, only a small fraction of surveyed banks reported rising requests for loan rejigs.