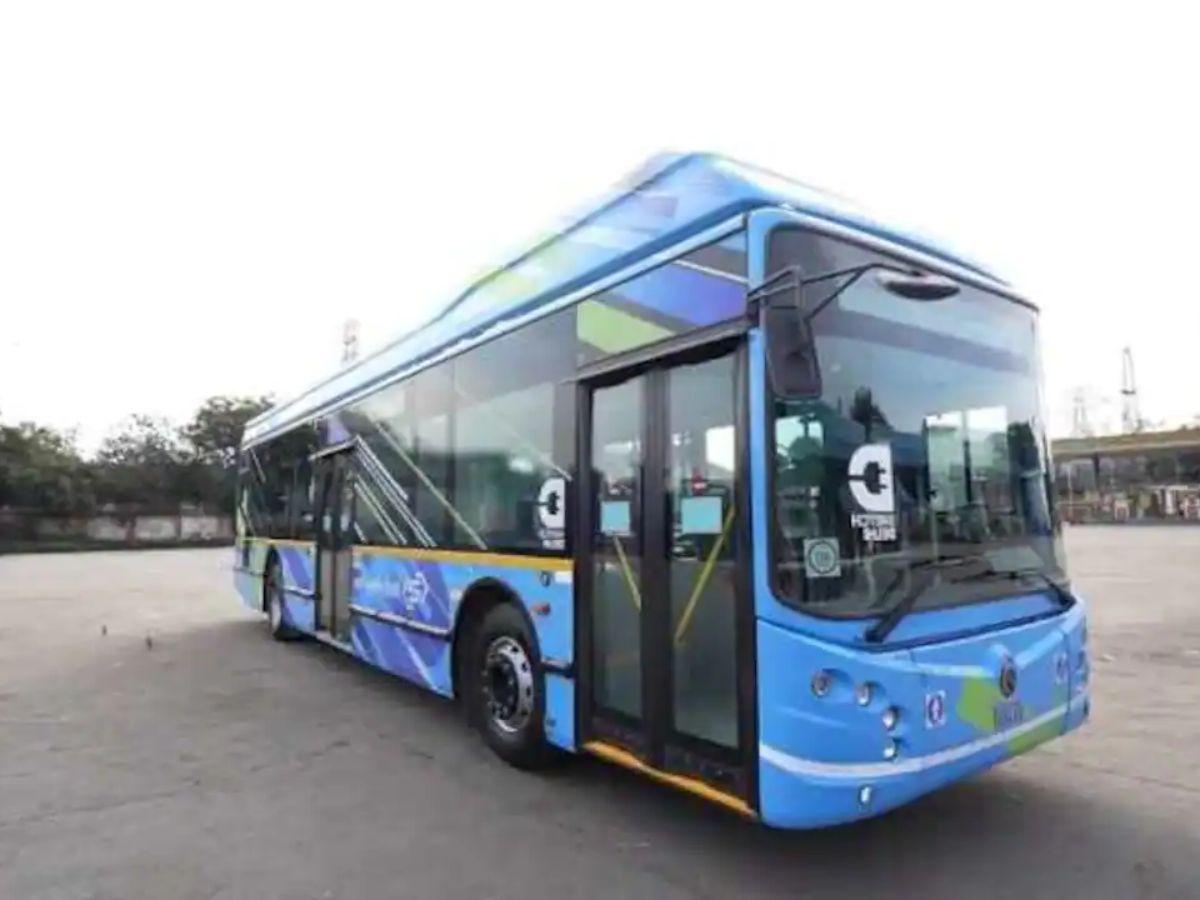 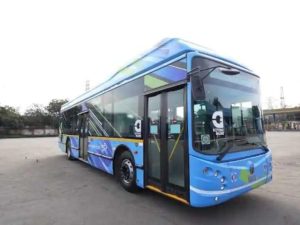 50 electric buses were launched in Delhi with support under the FAME India Phase II scheme of the Ministry of Heavy Industries. In 2019, the government approved Rs 10,000 crore for a period of three years. Out of total budgetary support, about 86 percent of the fund has been allocated for incentives so as to create demand for electric vehicles. Electric Vehicles are vehicles that are partially or fully powered on electric power. They have low running costs and are also very environmentally friendly as they use little or no fossil fuels (petrol or diesel). These vehicles can solve the problems of increasing pollution, global warming, depleting natural resources etc.