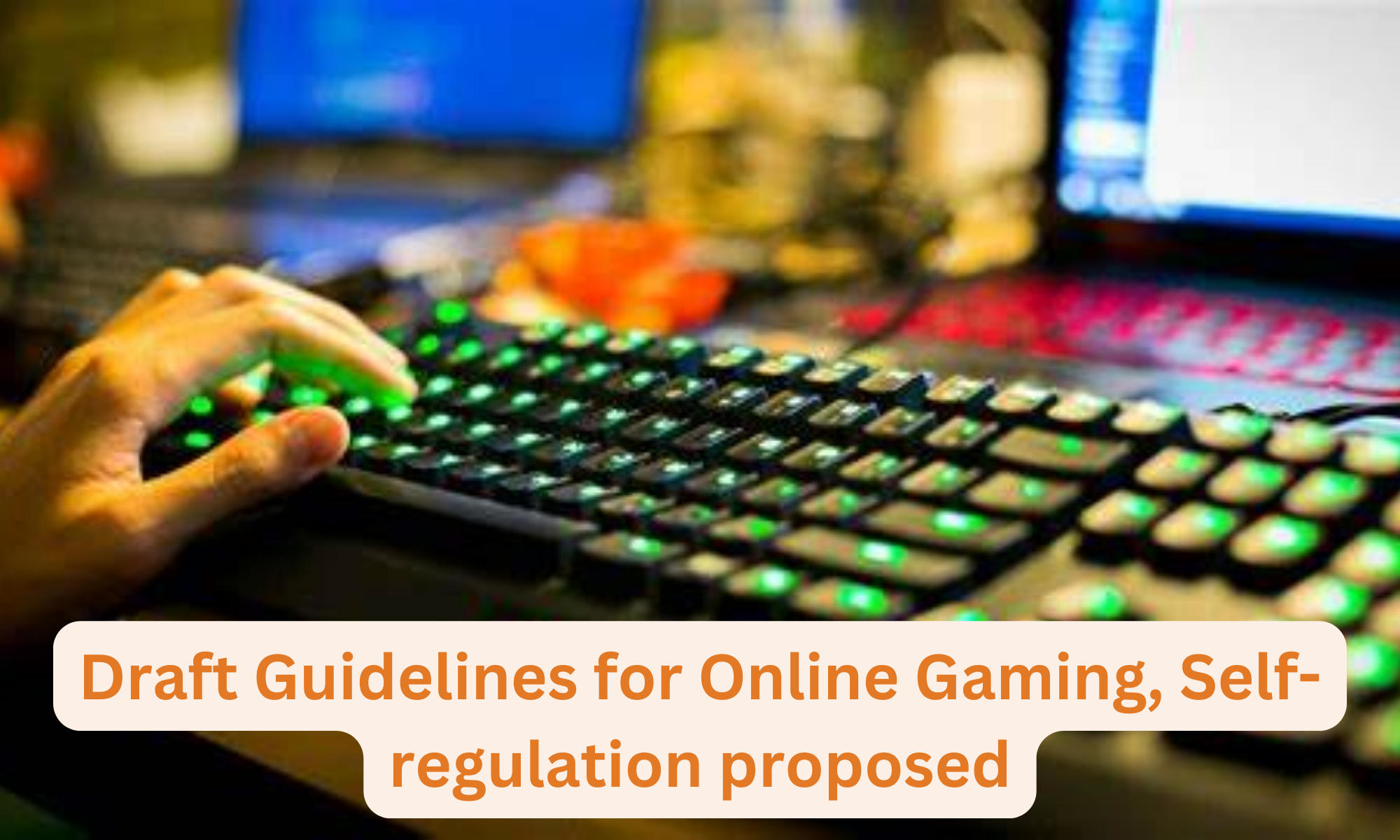 In a draft change of IT rules, the government proposes self-regulatory organizations for international online gaming companies operating in India, but it will not permit betting. The draft online gaming guidelines released on Monday included steps to protect consumers from the risk of gaming addiction and financial loss as well as user authentication.

The proposed regulations advise companies to take additional precautions, including displaying a registration mark on all online games licenced by a self-regulatory organisation (SRO) and informing users of their withdrawal and refund policies, how winnings are calculated and distributed, fees and other costs due, and the KYC process for user account registration.