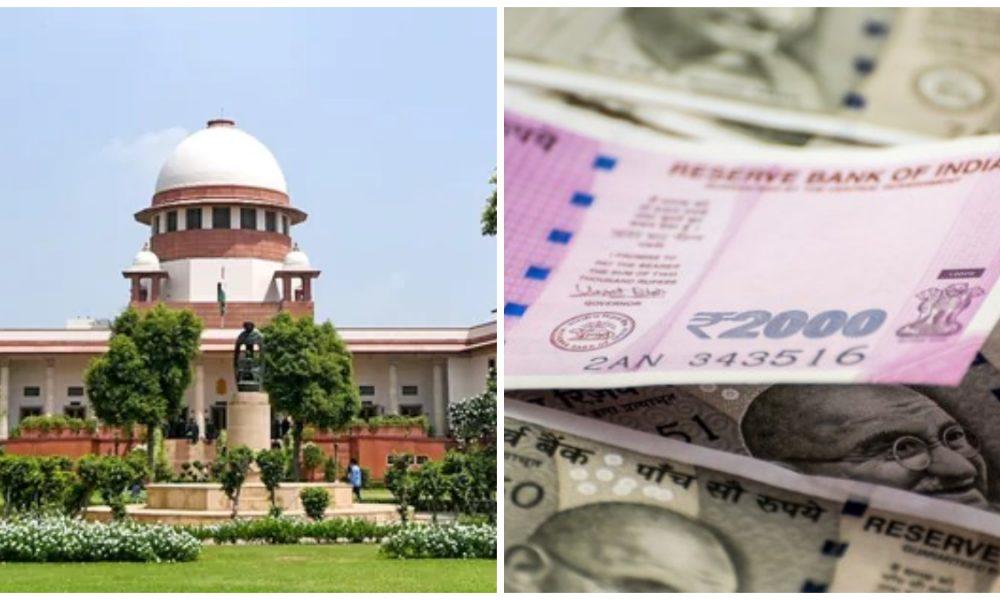 A five-judge Constitution Bench of the Supreme Court upheld the Modi government’s 2016 decision to demonetise Rs 500 and Rs 1,000 currency notes, saying the decision was about executive policy and could not be reversed. The court rejected the 58 petitions challenging demonetisation and said the decision-making process of the government was not flawed.

The judgment, authored by Justice B R Gavai, was agreed to by judges S Abdul Nazeer, A S Bopanna, and V Ramasubramanian. Justice B V Nagarathna faulted demonetisation in her dissenting judgment but did not quash it.

What The Judgement Said:

The judgment said there was consultation between the Centre and the Reserve Bank of India (RBI) for six months, indicating a “reasonable nexus between the measures undertaken and the object sought to be achieved” and, therefore, the demonetisation notification passed the test or doctrine of “proportionality”.

The demonetisation decision does not suffer from any legal or constitutional flaws. Petitions can be placed before an appropriate bench by the Chief Justice of India for deciding issues linked to the main issue relating to the validity of the demonetisation process.

This means the petitioners who had not got relief from this verdict can take the issue before an appropriate Bench by the Chief Justice of India for deciding issues linked to the validity of demonetisation. However, legal experts said this issue could only be challenged if a review petition was filed against the verdict.

What is a Constitution bench: