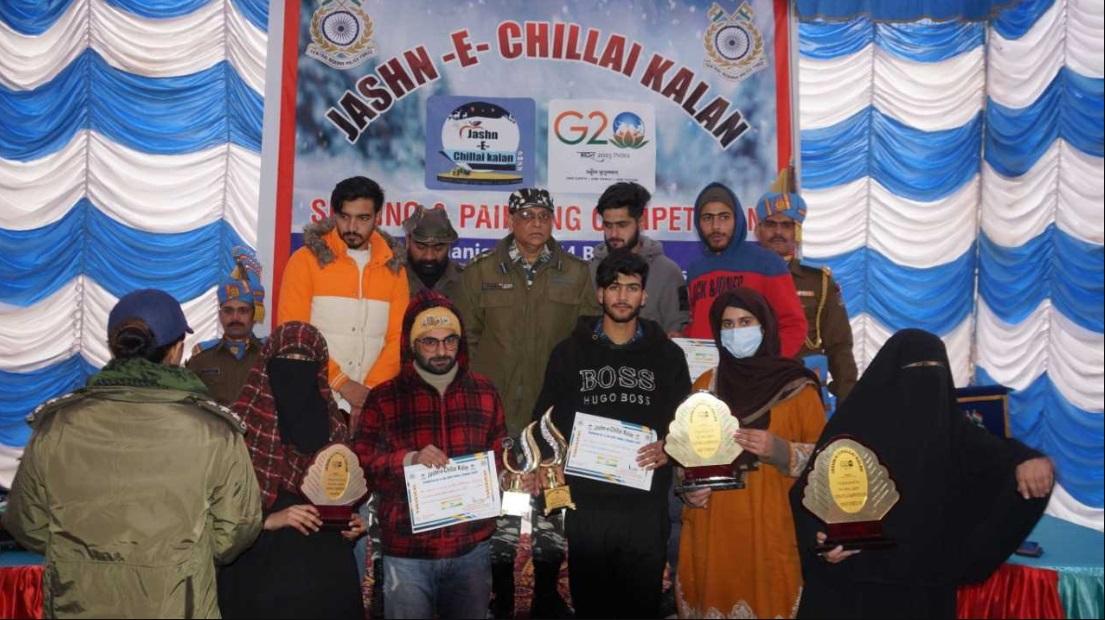 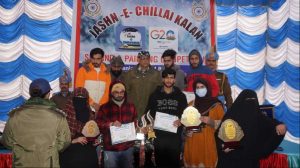 On the occasion of Chillai Kalan in the Kashmir Valley, 44 Bn CRPF organized a function “Jashn – e – Chillai Kalan” on 26/12/2022 at HMT Complex, Zainakote, Srinagar. During this competition, 54 participants (including 12 Female participants) from Schools/colleges & other educational institutions were present along with their guardians & teachers. All the participants were awarded with appreciation certificates, prizes and the winners and runner ups of each event were awarded with the trophies. Further winners and runner ups from each event will be nominated for grand competition that is to be organized subsequently. Rishi Raj Sahay, Commandant 44 Bn, CRPF inaugurated the event.