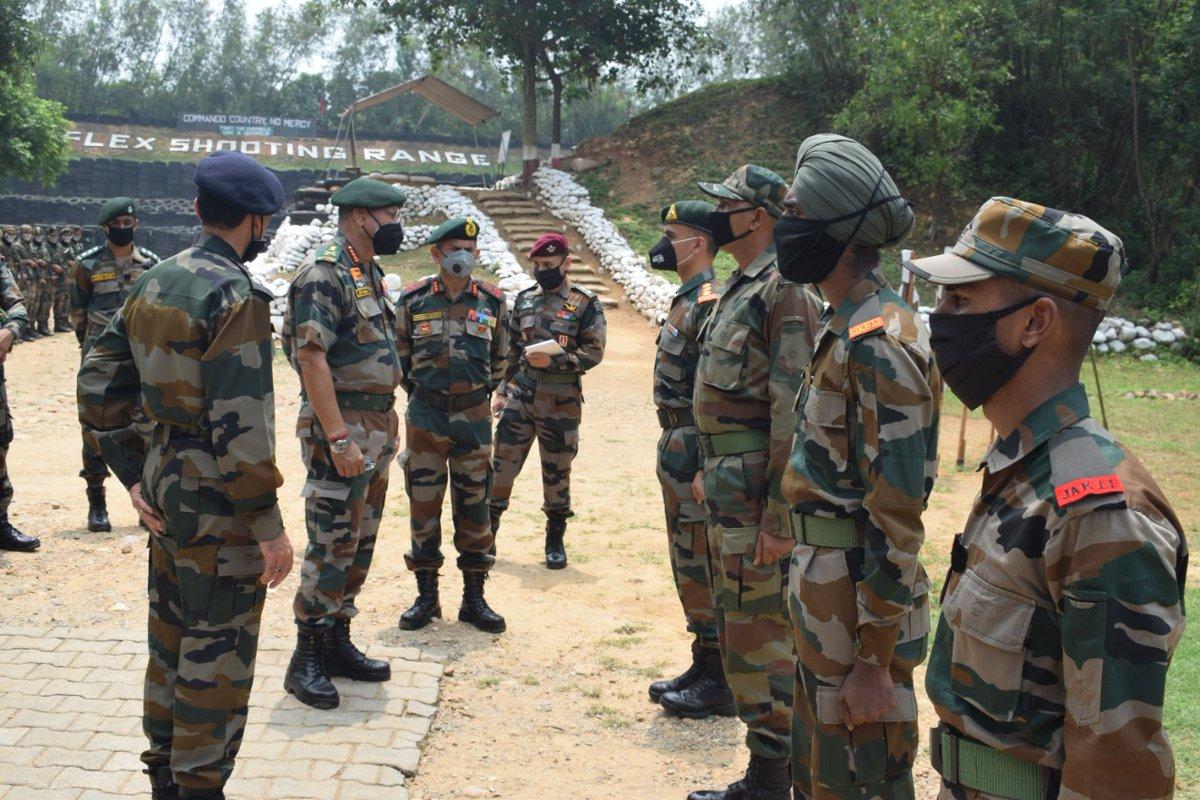 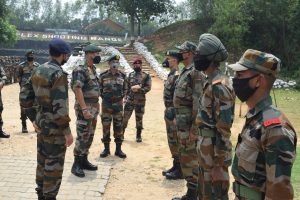 The Indian 1 Armoured Division, under II Corps, is headquartered at Patiala. The 1 Armoured Division, nicknamed the “Black Elephant” or “Airawat” Division, is considered to be the pride of the Indian Army. Elephants have been regarded as precious and majestic since the “puranic” era. The supremacy of Elephant is also well illustrated in the Hindu Mythology. The 1 Armoured Division played a major role in the Indo-Pakistani War of 1965. At that time the Division consisted of 2 Royal Lancers, 4 Hodson’s Horse, 7 Light Cavalry, 16 ‘Black Elephant’ Cavalry, 17 Cavalry (Poona Horse), 18 Cavalry and 62 Cavalry.