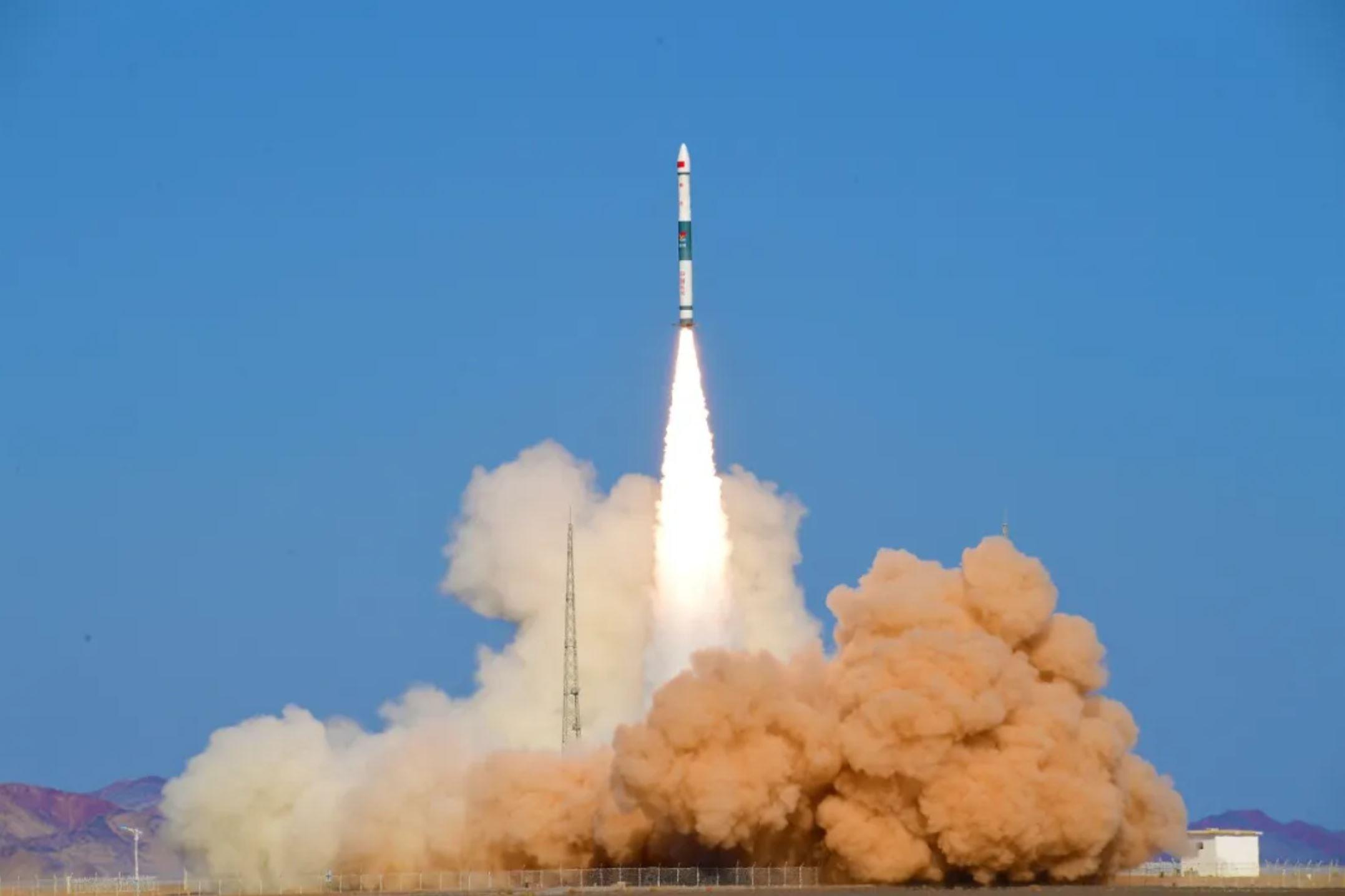 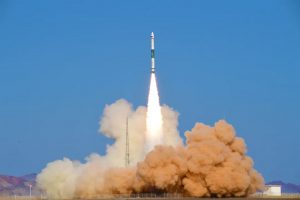 China successfully launched a new group of satellites Shijian-6 05 into space from the Jiuquan Satellite Launch Center in northwest China for space exploration and new technology tests. The satellites were launched by a Long March-4B rocket which marked the 400th mission of Long March series carrier rockets. The information about the number of satellites has not been specified. As the message reads, they will be used for space exploration and new technology tests.