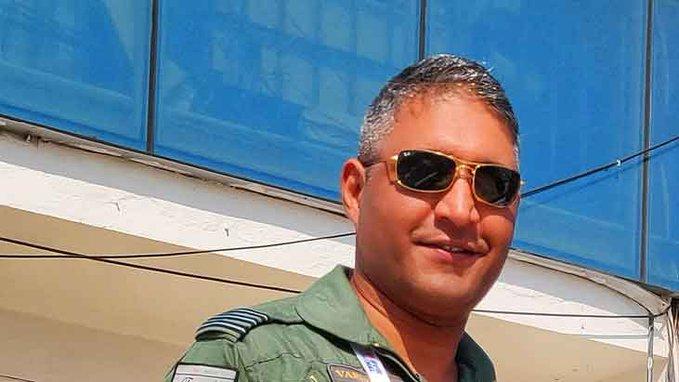 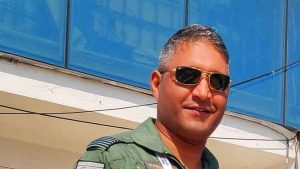 Group Captain Varun Singh, who was rescued after the helicopter crash that killed Chief of Defence Staff General Bipin Rawat and 12 others, has passed away. He was being treated for severe burns at a Bengaluru military hospital after he was moved from Wellington in Tamil Nadu’s Coonoor. His condition in the last few days continued to be “critical but stable”.

In August this year, Group Captain Varun Singh was conferred the Shaurya Chakra for averting a possible mid-air accident after his Tejas light combat aircraft developed a major technical snag last year.  Hailing from Uttar Pradesh’s Deoria, Singh’s father KP Singh retired from the Indian Army as colonel whereas his brother Lieutenant Commander Tanuj Singh is an officer in the Indian Navy.