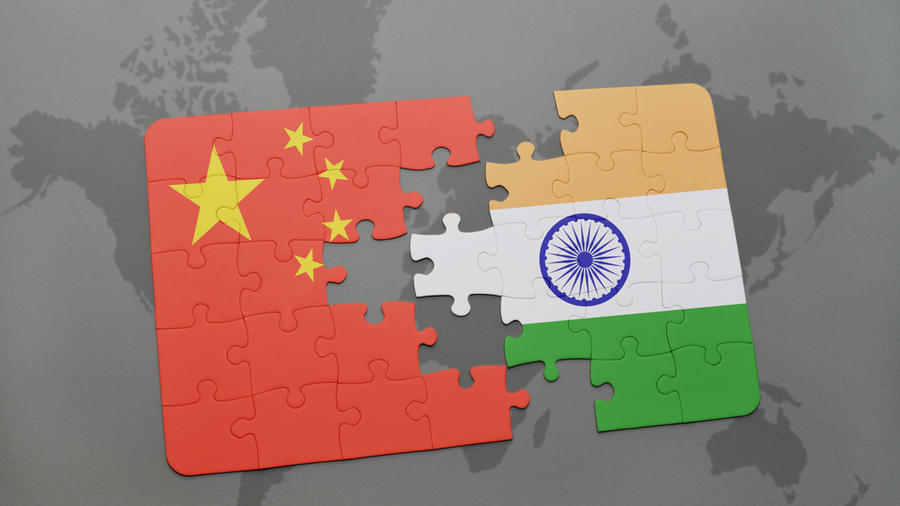 Bilateral trade between India and China:

Trade ties between India and China began to grow in the early 2000s, driven by imports to India from China. A large portion of these imports, according to the Indian government, include footwear, iron and steel, copper, nuclear reactors, animal and vegetable fats, mineral fuels, and inorganic chemicals among others. In the past five years alone, imports from China have increased by nearly 30%, the Indian informed parliament in July.

Move Of Boycott of Chinese products:

The increase in Chinese imports has come amid growing calls in India to boycott Chinese products. Indian customers’ attitude towards Chinese products turned so hostile by the end of 2020 that some Chinese firms switched the “Made in China” label on their products to “Made in PRC” where PRC stands for the People’s Republic of China. This made the products’ country of origin a little less clear. Tensions between the two nations increased when India banned a host of Chinese apps and the Modi government reportedly advised all states to avoid signing any deals with China. None of these moves has apparently helped India. The country is now dependent on China more than it ever was.

The imbalance in 2022 is set to surpass even last year’s record figure.  In the six months ended June, India’s imports from China surged 34,5% to reach a record $57.51 billion, according to China’s trade figures released in July. India’s exports to China, however, shrank by 35% and accounted for only $9.57 billion of the $67.08 billion two-way trade. China’s third-quarter trade data, which was due to be released this week but has been delayed because of the ongoing Communist Party Congress, is expected to reflect continued growth in Indian imports. India’s biggest imports last year were electrical and mechanical machinery, chemicals used in industrial production, active pharmaceutical ingredients and auto components. India also imported medical supplies during the pandemic.

To Know Further About Current Situation Of Chinese Economy, Follow This Article:

Chinese Economy Is In Serious Trouble, A Sluggish Growth trend