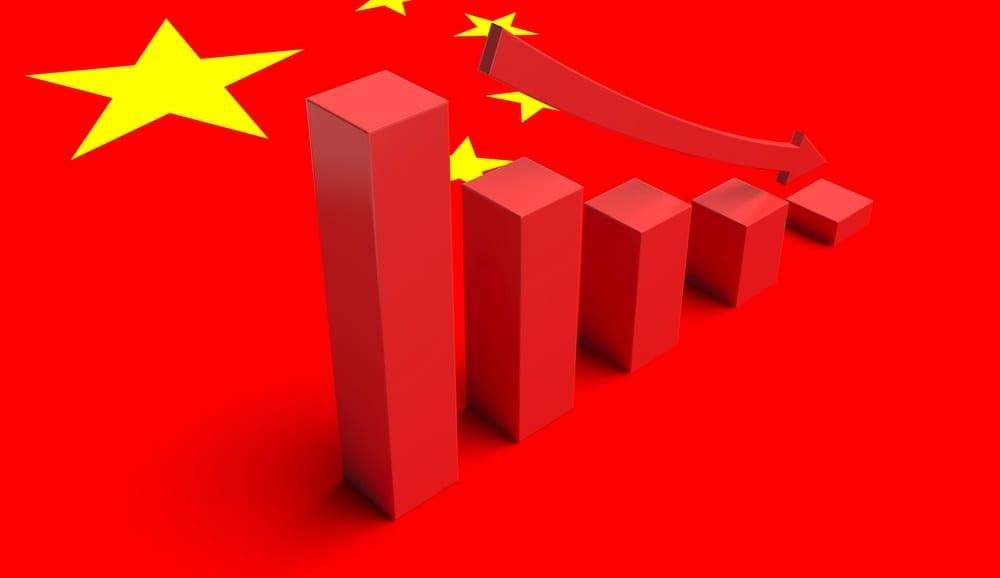 The world’s second biggest economy is grappling with the impact of severe drought and its vast real estate sector is suffering the consequences of running up too much debt. Business and consumer activity in the world’s second-largest economy have been stymied by Beijing’s zero-COVID policy that sparked monthslong lockdowns on workers in dozens of cities, forcing many businesses to shut. Chinese leaders are loathe to reverse the draconian policy now, for fear of unleashing a bigger crisis.

As growth in major global economies slows as a result of high inflation, exacerbated by the Ukraine war, many economists are hoping that China will again come to the world’s rescue. But this is not 2008, when China’s then rapidly expanding economy and a huge stimulus unleashed by the Beijing government, helped Western countries to recover much faster from the financial crisis. This time, China’s economic woes run deep. The government has all but given up on this year’s target of 5.5% GDP growth and Premier Li Keqiang warned last month there was little appetite right now for more expansionary policymaking.

Nationwide, at least 74 cities had been closed off since late August, affecting more than 313 million residents. Goldman Sachs last week estimated that cities impacted by lockdowns account for 35% of China’s gross domestic product (GDP). China has effectively not lived with COVID like the rest of the world. So there would be economic chaos if the virus were suddenly to rip through the country. Worse still, the recent government crackdown on the debts of property developers sparked a real estate crash that forced one of the country’s largest builders, China Evergrande, to the edge of bankruptcy. Chinese homebuyers have stopped paying mortgages on unfinished apartments, bank loans for property purchases have fallen for the first time in a decade and the amount of residential floor space — a measure of new construction activity — dropped by nearly half in the second quarter.

The property crash is the bigger problem, compared with the zero-COVID policy,” said Craig Botham, China expert at the research house Pantheon Macroeconomics. “The economy has shown it can recover quickly from lockdowns, but the damage from falling asset prices in a sector worth 30% of GDP is far more pernicious. Households, banks, and local governments all have damaged balance sheets. While refusing to unleash more monetary stimulus until inflation and the pandemic are under control, China’s central bank this week slashed interest rates, after industrial production and retail sales grew lower than expected and oil demand fell 10% year on year in July.

“It’s the opposite of what’s happening everywhere else in the world where countries are ratcheting up their rates,”. “China has the opposite problems that we have in the United States and Europe,” adding that Chinese consumers are afraid to spend for fear of being sent into quarantine with no income.

Botham said the latest rate cuts were unlikely to make much difference to economic growth for two reasons. “One is that they will only immediately impact bank funding costs, with no requirement to pass them through to the real economy. The second, and more important, is that loan demand has fallen off a cliff. I suspect the PBoC [People’s Bank of China] felt like it had to do something, even though it knows whatever it does will have minimal impact,” he added.

Pressure is already building on China’s leaders after a state-backed newspaper called this week in a front-page report for new pro-growth policies. Citing Wen Bin, chief economist at China Minsheng Bank, said Beijing should use more stimulus to boost demand. The paper also called for more industrial policies and measures for the real-estate market which it said would drive a recovery in production and consumption.

Resistance to a fresh stimulus could ease in the next few months as President Xi Jinping seeks re-election as Chinese leader by the 20th National Congress of the Chinese Communist Party. The summit, which is due in November is likely to approve Xi’s third term.

Unlike 2008, when China’s 4 trillion yuan ($586 billion, €579 billion) monetary stimulus helped to stabilize the global economy, the impact of any future expansionary policies by Beijing is likely to be limited for the West. But he said they could help to ease the cost-of-living crisis that was hurting growth in the West.

A Follow Up Article On The Same, Have A look on It:

Chinese Economy Is In Real Trouble