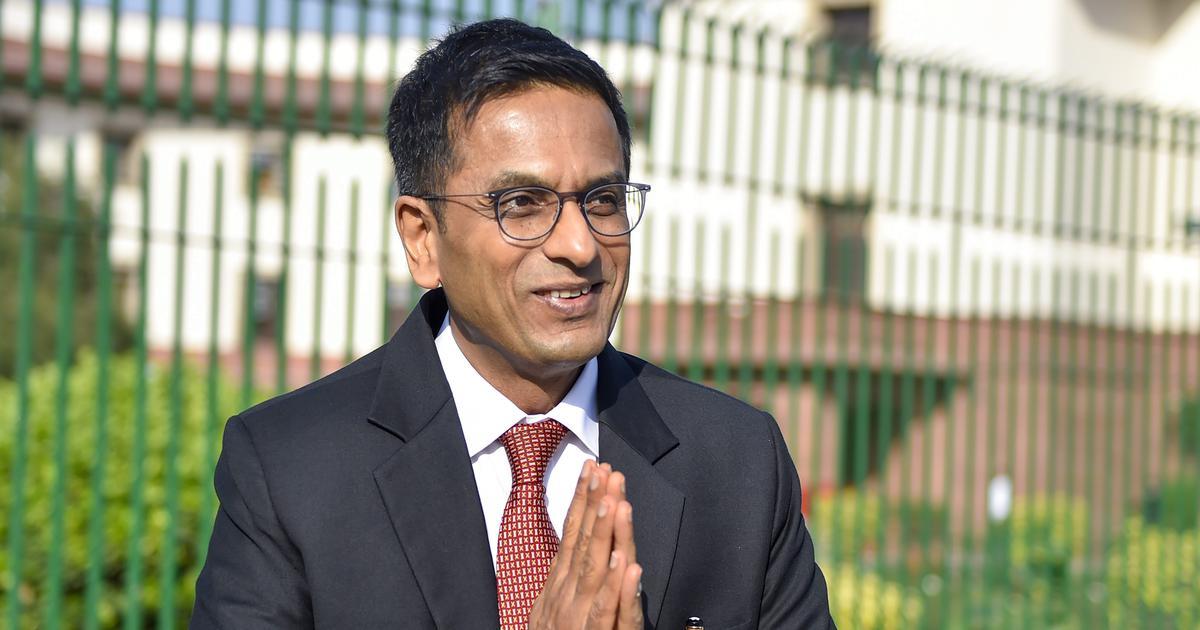 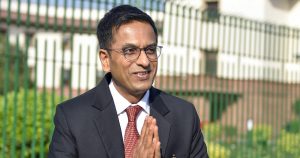 Chief Justice of India, Uday Umesh Lalit has named Justice DY Chandrachud as his successor. He handed over a letter to Justice DY Chandrachud, designating him as the next CJI. The letter was handed over in the presence of the other judges of the Supreme Court. The law ministry – as per protocol – writes to the CJI around a month before the due date of retirement to seek the successor’s name.

The reply is usually sent between 28 and 30 days before the retirement date. As a matter of convention, the next in line, in terms of seniority, after the CJI is chosen as his successor. The Supreme Court will get its 50th chief justice when Justice UU Lalit retires. He would have completed a 74-day tenure by then.

About the CJI UU Lalit:

CJI UU Lalit, who was designated as a senior advocate by the top court in April, 2004, was enrolled as as an advocate in June, 1983. He has been a member of the Supreme Court of India Legal Services Committee for two terms. He was appointed as a judge in the top court in 2014.

About the Justice D Y Chandrachud:

Meanwhile, Justice D Y Chandrachud had earlier served as the Additional Solicitor General of India in 1998. He was sworn in as the Chief Justice of the Allahabad High Court in 2013. He has been associated with the Bombay High Court too. He was elevated as a judge in the top court in 2016.