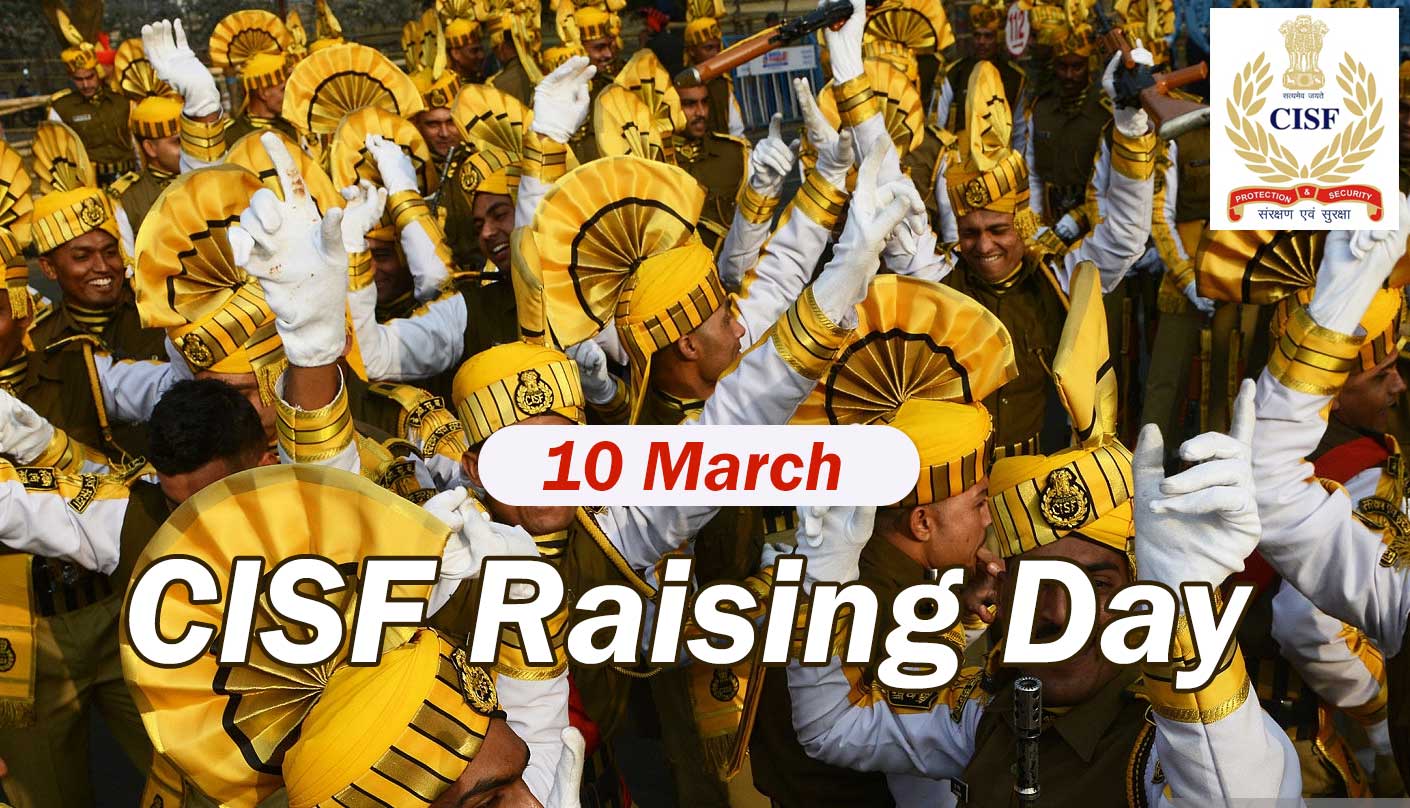 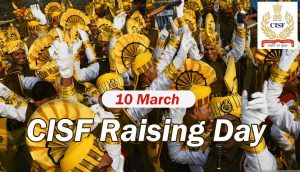 In the year 1969, the CISF was set up on March 10 and three battalions were formed under the CISF act 1968, which was passed by the Parliament of India. Since then, the day is celebrated as CISF Raising Day every year. Central Industrial Security Force, is for the central armed police force in India. It is one of the six paramilitary forces in India functioning under the Union Home Ministry.

The CISF, which was set up in 1969, is assigned to look after the security of the vital government and industrial buildings. The CISF was established under the CISF Act, which has a strength of over 3,000. In 2017, the government raised the sanctioned strength of personnel from 145,000 to 180,000.

The significance of this day marks the security in the critical, industrial undertakings in the government as well as private sectors. CISF guard strategic establishment includes the department of space, department of atomic energy, airports, seaports, Metro and historical monuments. It also provides security in private sector units and some important government buildings in Delhi.