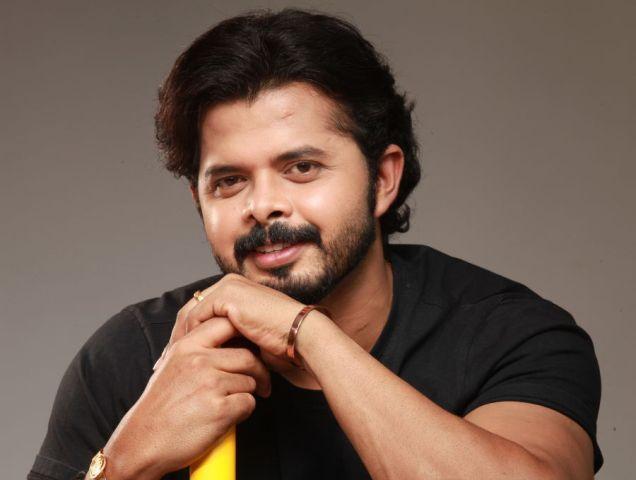 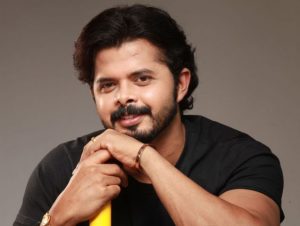 India pacer S Sreesanth has announced his retirement from all forms of domestic cricket. Sreesanth played 27 Tests and 53 ODIs for India, taking 87 and 75 wickets respectively. He has also taken seven wickets in 10 T20 Internationals. The temperamental pacer was also popular for his exuberant celebrations after taking wickets but his life and career went downhill after the spot-fixing scandal.

In September 2020, Sreesanth’s ban for alleged spot-fixing came to an end, concluding a seven-year punishment that was originally meant to be for life and was aggressively contested by the flamboyant bowler. Sreesanth’s life ban for alleged spot-fixing in the 2013 edition of the IPL was reduced to seven years by BCCI Ombudsman DK Jain last year. The BCCI banned Sreesanth in August 2013 along with his Rajasthan Royals teammates Ajit Chandila and Ankeet Chavan.