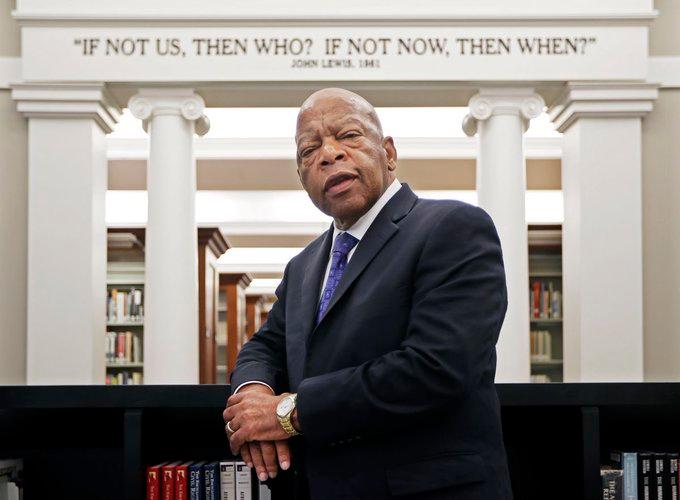 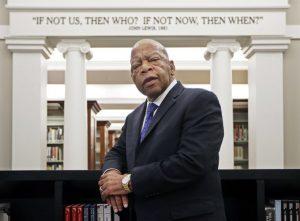 Civil Rights pioneer John Lewis passed away. Lewis was also a long-time member of the U.S. House of Representatives. Lewis was a protege of Martin Luther King Jr. and kept the fight for civil rights and human rights until the end of his life. His last public appearance was in a protests for racial justice that swept the US and the world in June.

John Lewis was the member of Congress from Atlanta. He first entered the Congress in 1986. He represented Georgia in Congress for nearly 35 years. President Barack Obama presented Lewis with the Presidential Medal of Freedom in year 2011, the highest civilian honor.