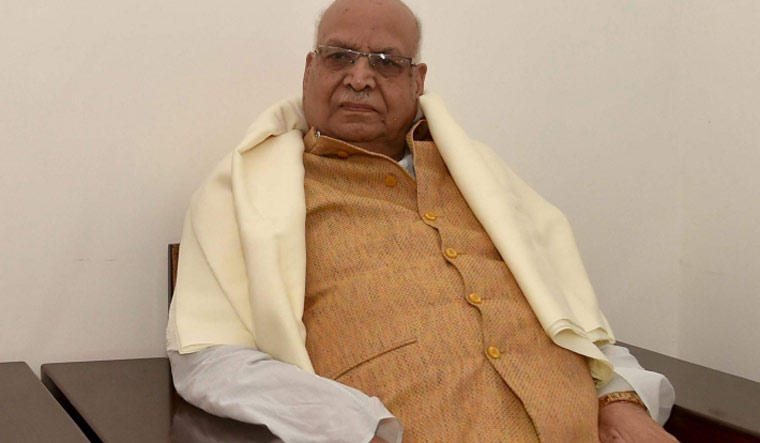 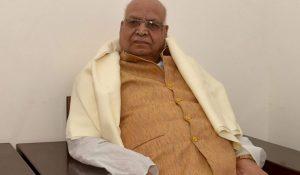 Lalji Tandon has served as a member of the Uttar Pradesh Vidhan Parishad for two terms and was elected to the 15th Lok Sabha from Lucknow in 2009. He was appointed Governor of Bihar in 2018, and then the Governor of Madhya Pradesh in 2019.