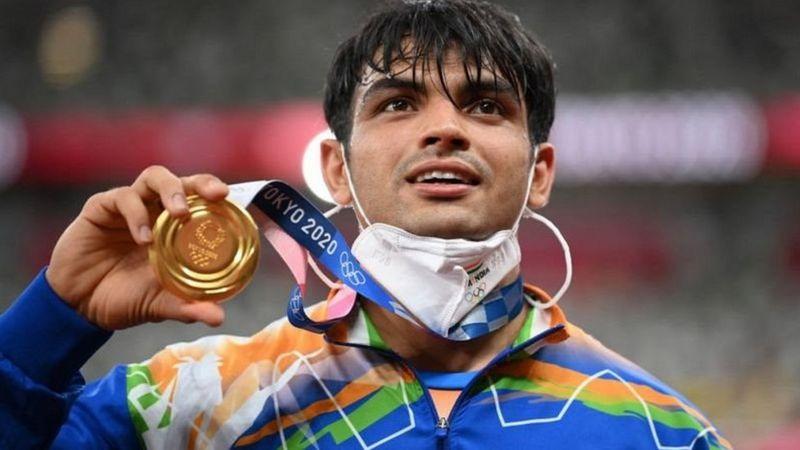 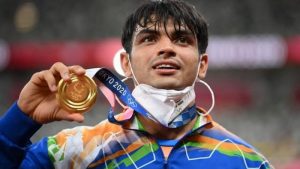 Coca-Cola India and its bottling partners are investing around $1 billion (around Rs 7,990 crore) to expand the production capacity by up to 40 per cent. Besides, the beverage major is also launching Limca Sportz, which comes with glucose and electrolytes.