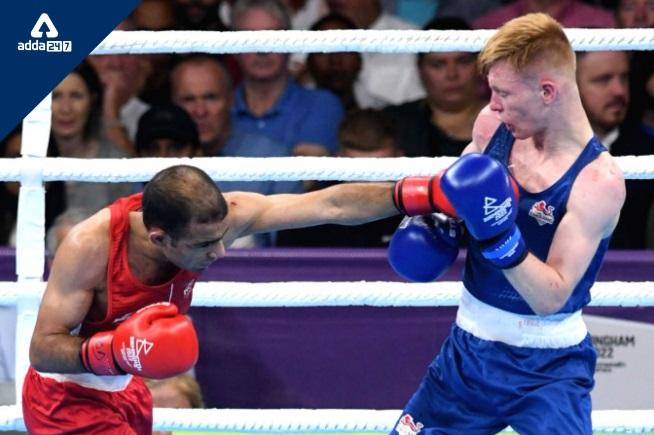 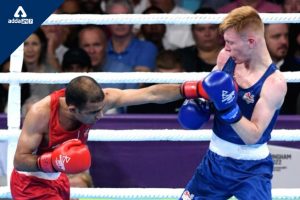 Indian boxer Amit Panghal has won the gold medal in the 48-51kg weight category at Commonwealth Games 2022. He defeated England’s Kiaran Macdonald by 5-0 in the final match. It is his second CWG medal after Silver in Gold Coast. Subedar Amit Panghal is an Indian Army Junior Commissioned Officer (JCO) and a boxer. Born in a farming family based in Rohtak, Haryana, Panghal took inspiration from his elder brother Ajay to become a boxer.